FTSE up on oil deal as Asia and US stocks slide 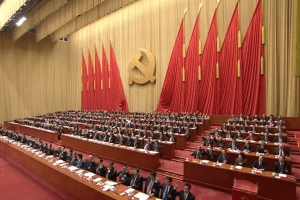 Oil producers agreed to increase production by a million barrels a day to ease price pressures.

However, commodities traders market the price higher, with the two benchmarks, WTI and Brent up by about 2%.

The FTSE 100 was 106 points or 1.4% higher at 7,664 an hour from the close. US stocks also opened higher with the Dow Jones ending its 8-day losing streak as bank stocks gained after passing the Federal Reserve’s annual regulatory stress test.

Asian shares slumped to a six months low overnight on signs US trade battles with China and many other countries are starting to erode corporate profits.

While much of what has been announced this week was already anticipated, the rhetoric between the world’s big trading partners is worrying investors.

From today the EU has introduced retaliatory tariffs on €2.8bn (£2.4bn) worth of US goods such as bourbon whiskey, motorcycles and orange juice.

European Commission president Jean-Claude Juncker said duties imposed by the US on the EU go against “all logic and history”.

The Trump administration announced in March that it would introduce tariffs of 25% on steel and 10% on aluminium imported into the US. 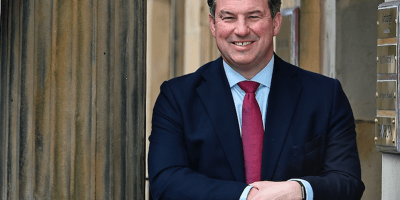