Are shale and biomethane the future of gas industry? 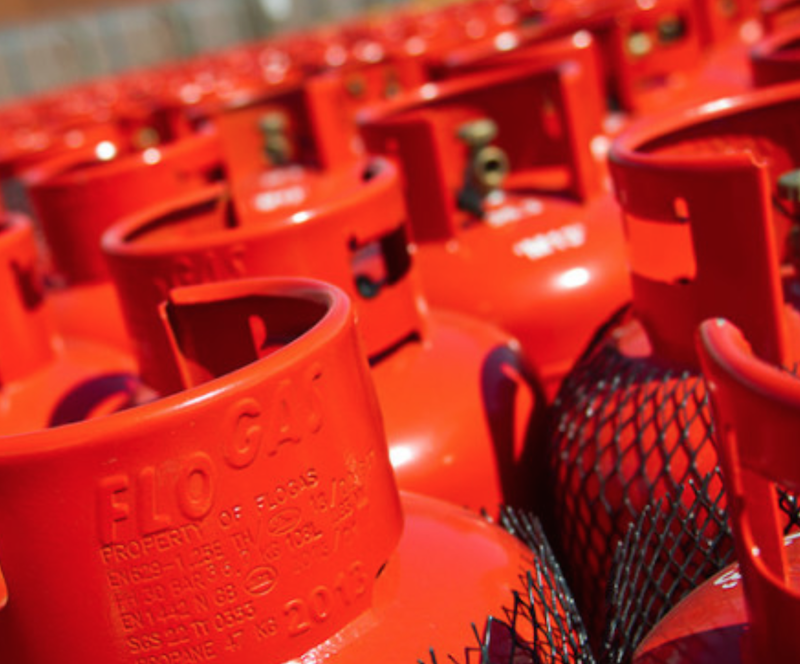 Could shale and biomethane represent the future of gas? That was the speculation at the 2017 Future Energy Scenarios event. Here, we will look at each of these sources of gas to find out just how they are being used and if they have the potential to become the most used form of gas of the future.

The benefits and longevity of shale gas

Shale gas and its extraction are hot topics in both mainstream and industry-specific news, with the practice of hydraulic fracturing — or fracking — being strongly debated day by day. On one side, the UK government has argued that shale gas stands to deliver the nation with increased energy security, growth and jobs.

However, there is a counter argument that the method for extracting shale gas — which involves water being injected into ‘shale’ rock formations at a high pressure to extract gas — runs the risk of having a ruinous impact on the environment. The process is also very expensive.

Another source of criticism regards fossil fuels. Many critics vehemently believe that the fracking technique extends fossil fuel use, as well as heightens the risk of water being polluted. What’s more, some even attest that the process can cause earthquakes.

Steve Mason, of cross-party pressure group Frack Free United, underlined: “This Tory government is backing fracking and forging on with a ludicrous dirty energy policy. It is time for them to wake up and listen to their own reports, the voice of the public in areas under threat and halt all fracking activity now.”

But what about fracking around the world? Have there been any successes regarding fracking? In the US, it wasn’t too long ago that the nation was importing large amounts of oil and gas. That changed when the country discovered the effectiveness of extracting shale gas, with the nation is now self-sufficient and exporting gas.

Could the UK enjoy similar success and fortune? In the UK, we import over 50% of the gas we require from overseas sources. However, a report by the British Geology Society published in 2012 suggested that there is a resource estimate of around 1,327 trillion cubic feet found throughout the UK that we could retrieve via fracking.

Ineos’ CEO, Jim Ratcliffe, whose company has licences to frack in the UK in an area measuring one million acres, was also keen to point out to The Guardian: “The future for manufacturing in the UK will look quite gloomy if we don’t exploit shale. I can’t see otherwise what is going to arrest the decline in British manufacturing.”

But which side of the debate will dominate in the years to come?

The benefits and longevity of biomethane gas

A major advantage of biomethane that will be a big bonus to many people is its eco-friendliness. This is because the gas occurs naturally from the anaerobic digestion of organic matter, which can be sourced from manure, organic waste, sewage and both dead animal and plant matter. Biomethane is also a sustainable method of sourcing gas that means those in the industry will not need to rely on extracting natural gas from the ground, as the two are the same type of gas.

Currently, the UK is enjoying success with this form of energy. For instance, Severn Trent Water were successful in opening a facility at its Minworth Sewage Treatment Works in 2014, whereby biogas from the anaerobic digestion process is converted so that it can be used within the domestic gas supply.

“As part of the sewage treatment process, sewage sludge is produced. At Minworth we feed this to our 16 anaerobic digesters, or ‘concrete cows’, which work like giant cow’s stomachs to digest the waste material to produce energy in the form of gas,” explained Severn Trent Water’s renewable energy development manager regarding the setup of the Minworth Sewage Treatment Works gas-to-grid plant.

They continued: “Currently, we use 40 per cent of this energy to make electricity, but more can be done – that’s where this new process comes in. With treatment, gas from sewage is made clean enough and at the right consistency to be injected into the gas supply network to power homes in the area. It’s local gas produced from local people.”

Around 12 months after the opening of the new Minworth Sewage Treatment Works gas-to-grid facility, Sainsbury’s made history by making its Cannock superstore the first to be powered entirely by the food waste created by the retailer! Before the change to its Cannock store in 2015, Sainsbury’s operated on the following principles based on its clear policy of zero operational waste to landfill:

* Unsold food that was not fit for humans was turned into animal feed.

* Unsold food still suitable for humans would be given to charities.

* Surplus unsold food was delivered to Biffa’s advanced anaerobic digestion facility in Cannock, where it is broken down to create biomethane gas. This gas is then used to generate electricity.

However, both Biffa and Sainsbury’s soon took advantage of their close proximity. The two companies created and installed a 1.5km cable between the pair of buildings so that the plant can provide a direct supply of renewable electricity to the superstore.

Although around £280,000 of investment was required for the project to be completed — a cost covering the setup of power cables, switch gears and the covering of all legal fees — Sainsbury’s estimated that it had the potential to save in the region of £140,000 in just one year due to relying less on the National Grid for day-to-day power supplies.

Could data like this show how valuable biomethane can be to the future of UK gas?

This article was researched and created by Flogas, a UK LPG storage tanks supplier and is published under the terms of the DB Direct service