Airbus warns May it will quit UK if no Brexit deal 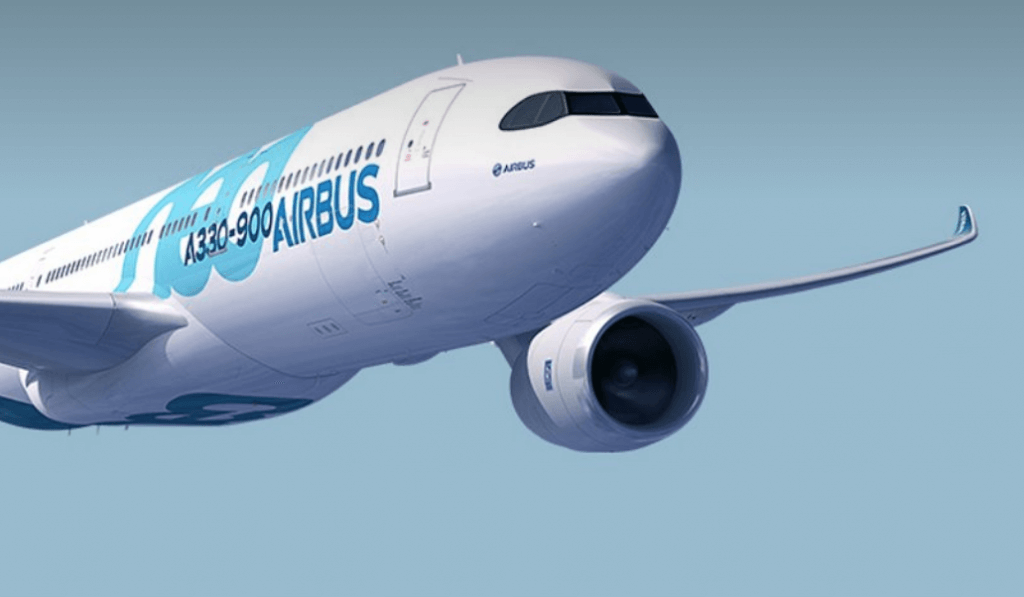 Aircraft manufacturer Airbus has issued the biggest warning yet to Downing Street that it could leave the UK if the country leaves the EU without a transition deal.

The company employs 14,000 directly in 14 locations across Britain – including Aberdeen – and provides work for an estimated 110,000 more through the supply chain, such as Prestwick, but said it could relocate to China or elsewhere in Europe.

Component manufacturer Spirit Aerosystems employs 1,000 in Prestwick and is reliant on its long-term relationship with Airbus. It is one of 4,000 UK suppliers to the company.

Tom Williams, Airbus’s chief operating officer, said: “We have become increasingly frustrated by the lack of clarity,” he said.

“In the absence of any clarity, we have to assume the worst-case scenario. It is the dawning realisation that we now have to get on with it. Put simply, a no-deal scenario directly threatens Airbus’ future in the UK.”

The warning is the most serious since the car manufacturers made similar threats over the continuing uncertainty around Brexit.

An internal assessment by Airbus states that it will “reconsider its footprint in the country, its investments in the UK and its dependency on the UK” if Britain left the EU without a deal.

The customs union brings together the EU’s 28 members in a duty-free area, with a common import tariff for non-EU goods.

The company made its view known directly to the Prime Minister at a Downing Street business round table three weeks ago. It fears the lack of a customs agreement with the EU would be devastating for its supply chain.

Mr Williams said: “The clock is ticking. If we decide now that we need one or two months of additional inventory because we are worried about these components getting stuck in the docks of Dover or Calais, then from a contingency point of view I have to do something.

A government spokesman attempted to ease concerns by saying “We do not expect a no-deal scenario to arise.”

He added: “We have made significant progress towards agreeing a deep and special partnership with the EU to ensure trade remains as free and frictionless as possible, including in aerospace.”.

Last week, the outgoing CBI president Paul Drechsler said the UK faced the extinction of key sections of industry unless the UK stayed in the EU customs union. He said car firm bosses had come to him saying the industry would suffer unless there was “real frictionless trade”.

Prime Minister Theresa May has ruled out staying in the customs union. The UK is due to leave the EU on Friday, 29 March, 2019.

The EU has introduced retaliatory tariffs on €2.8bn (£2.4bn) worth of US goods such as bourbon whiskey, motorcycles and orange juice.

European Commission president Jean-Claude Juncker said duties imposed by the US on the EU go against “all logic and history”.

The Trump administration announced in March that it would introduce tariffs of 25% on steel and 10% on aluminium imported into the US.

Linkedin
News, Politics, UK No Comments » Print this News
FTSE up on oil deal as Asia and US stocks slide Previous News
Next News Girls must be encouraged to choose engineering