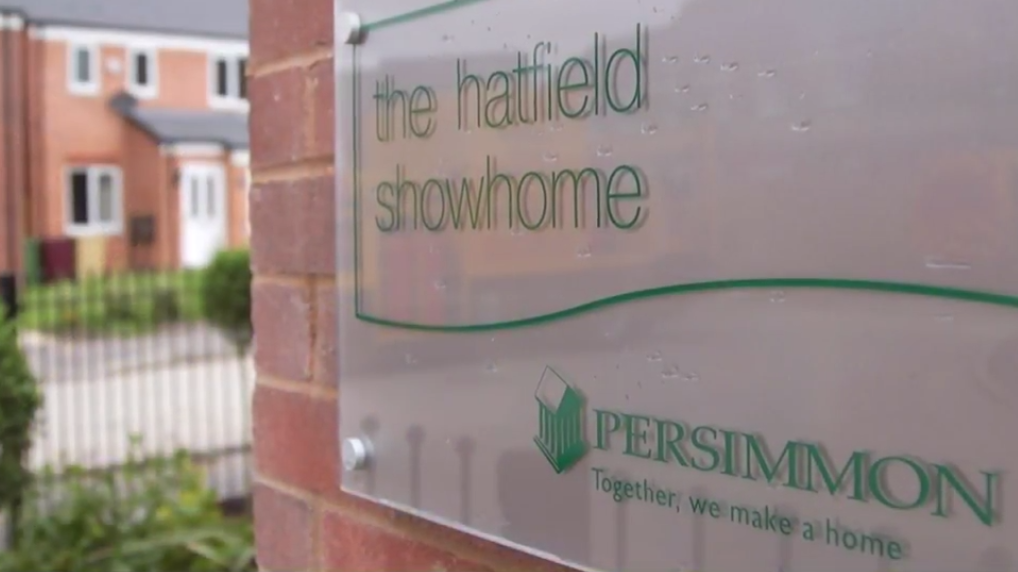 Housebuilder Persimmon in sights of shareholder

Aberdeen Standard Investments could become the first shareholder to use a new law to prosecute a director over his pay package.

The Edinburgh-based institution is said to have instructed lawyers to prepare an action against Jeff Fairburn, chief executive of housebuilder Persimmon, over his refusal to surrender a £75 million bonus.

ASI is examining the Companies Act to see whether it can sue Mr Fairburn and the rest of the Persimmon board on the grounds that it has damaged the company’s reputation, according a report in a Sunday newspaper.

Mr Fairburn’s package caused a huge backlash and he was the focus of attention over a new law aimed at tackling fat-cat pay even after giving up a proportion of his incentives that could have taken the package to more than £100m.

Persimmon has admitted that it ought to have put a cap on its incentive scheme, put in place in 2012. It was based on the share price which has risen strongly since then..

Euan Stirling, head of stewardship at Aberdeen Standard, which has a 2% stake in Persimmon, told the building company’s annual meeting in April that the directors may have breached Section 172 of the Companies Act 2006. This sets out a director’s duty to act in ways that will promote the success of a firm.

If an action goes ahead against Fairburn, he would be the first director to be prosecuted under the clause.

The Mail on Sunday reports that Aberdeen Standard is looking into whether there is a basis to go to the authorities and request that they prosecute Fairburn – and possibly also Killoran and Jenkinson.

Mr Stirling told the paper: ‘”People keep saying, “Shareholders should do more” – so one of the reasons we’re doing this is because every time there’s a scandal we also get upset about it and we do what we can. The directors have the responsibility here and they’re acting the wrong way in my view.’”

Any potential legal action was unlikely to result in any money being paid back to investors, he said.

Sears was criticised by MPs on the Business, Energy and Industrial Strategy Committee for not knowing the pay of an average member of Persimmon staff.