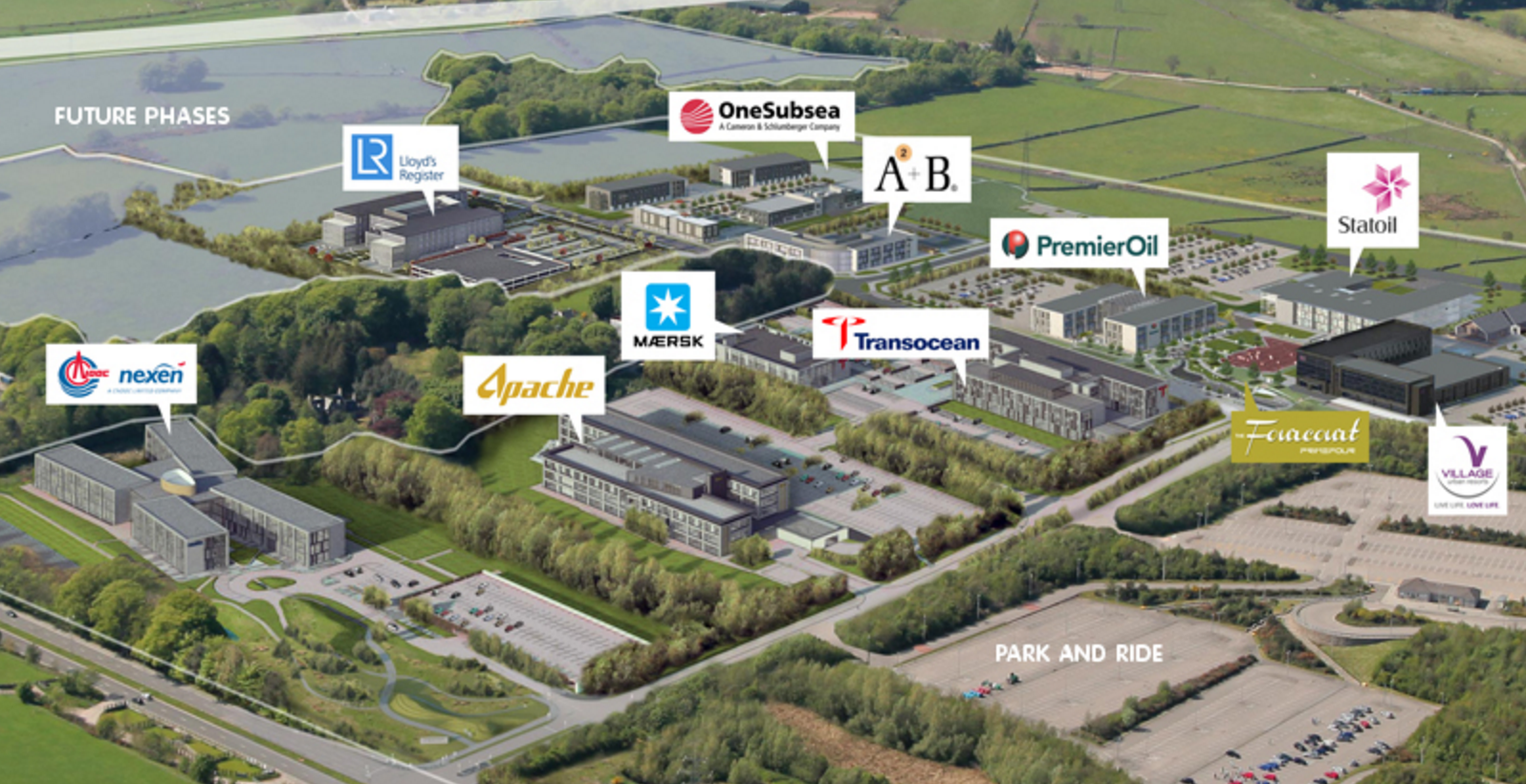 Aberdeen’s commercial property market has outperformed both Edinburgh and Glasgow for the first time since 2014.

Reporting its strongest quarter since the oil price crash, the city saw £166m in sales value in the first three months of the year and the second consecutive quarter of growth.

Aberdeen’s Q1 figures reflect a returning feeling of confidence, according to the Scottish Property Federation (SPF), which analysed the most recent data available from Registers of Scotland.

Elsewhere, Edinburgh’s APEX123 at Haymarket sold for £26m and in Glasgow, one of the larger deals included the sale of retail units at 50-74 Sauchiehall Street for £15.3m.

Combined, these sales helped to support an 8% (£73m) overall rise in commercial sales across Scotland as a whole, to a total value of £966m.

This is the second consecutive quarterly increase in the total value of sales in Scotland and is the highest figure since Q4, 2016. Year-on-year, the value of commercial sales was £171m (22%) higher when compared to the same quarter in 2017.

This was due to a small number of high value transactions, particularly in Aberdeen and Edinburgh, along with a £101m (22%) rise in the combined value of sales at or above £5m against Q4 2017. 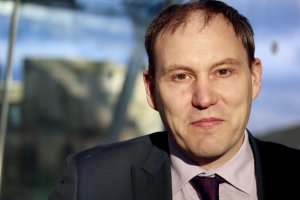 David Melhuish (right), Director of SPF, said: “It is the first time in 11 quarters that Edinburgh has not been the top city.

“Rising oil prices, and a sense of returning confidence within Aberdeen is encouraging and could be paving the way for a sustained pick-up in commercial property transactions, although it is still too early to say for certain.

“The Registers of Scotland data supports findings from CoStar and property agents, who found that and Q1 2018 was a positive one for the commercial property sector.

‘It should be noted though that the next step is to translate what is a positive investment and transactional market, into a stronger development market. This will allow the commercial property sector to make a greater contribution to Scottish economic growth.”