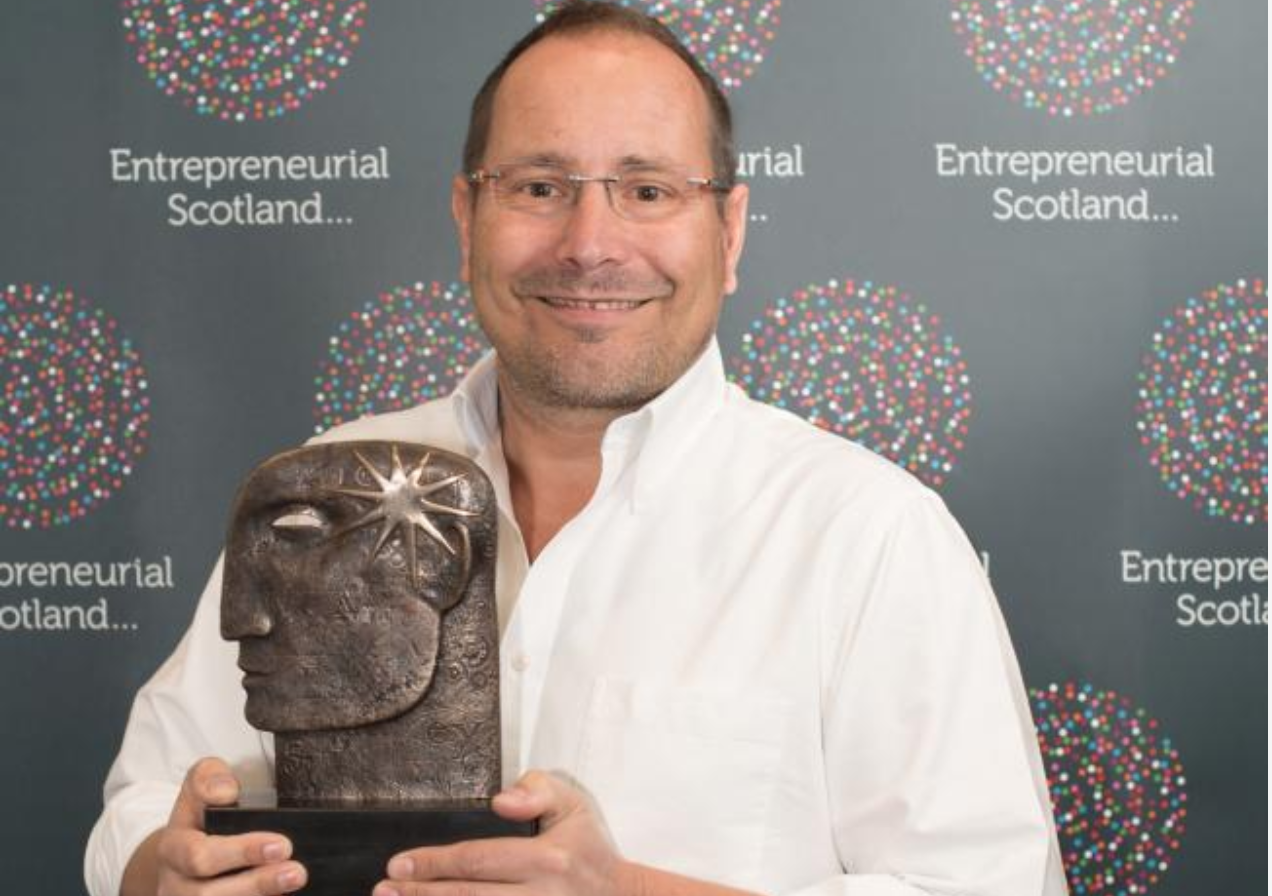 Gareth Williams receiving one of many honours

Gareth Williams, Skyscanner’s co-founder and chief executive, is to take up a new role as chairman of the Edinburgh-based travel search engine.

Mr Williams, who launched the business in 2003, will be replaced as CEO by chief technology officer Bryan Dove.

He and the board sold the company to Ctrip, a China-based business, in 2016 in a deal worth £1.4 billion.

Mr Williams said: “I’m very excited to take on the role of chairperson, where more of my focus will be on Skyscanner’s long-term vision.

“Bryan Dove is a natural fit as my successor, having been pivotal in shaping our current strategy and structure. He has a wealth of experience and is additionally supported by a brilliant senior leadership team.”

Bryan Dove commented “Gareth is a tremendous leader and I’m delighted to continue working with him in his role as chairperson.

“I’ve never been more excited or optimistic about Skyscanner’s future and our ability to make a positive impact on travellers and partners around the world.”

In recent years Skyscanner has extended into hotels and car hire. It is available in more than 30 languages and in markets.

The company received one of the first European investments from Silicon Valley based Sequoia Capital before being acquired.