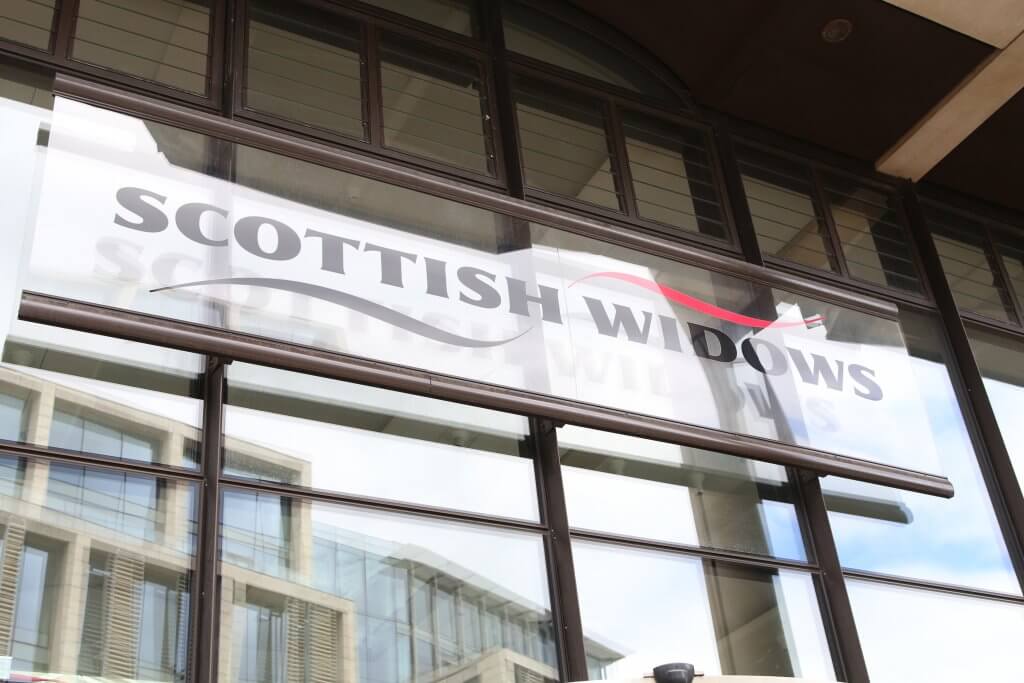 Widows’ owner Lloyds Bank announced in February that it was withdrawing its funds because the merger of Standard Life and Aberdeen Asset Management created “material competition”.

It plans to switch the funds, representing 4.4% of SLA’s revenue, to another manager at the end of a 12 month notice period.

In a statement issued this morning, Standard Life Aberdeen said it had informed LBG that it does not agree that the merger was in material competition in the UK with Lloyds Banking Group.

“Therefore, SLA does not consider that LBG, Scottish Widows or their respective affiliates has the right to terminate the IMAs [long-term asset management arrangements].

“The parties are engaging with each other within the framework of the dispute resolution process envisaged in the IMAs.”

But Lloyds today showed no signs of compromise and insisted its was entitled to take the decision to withdraw.

A group spokesman said: “Standard Life Aberdeen is a clear and material competitor of Scottish Widows and Lloyds Banking Group in the UK and to suggest otherwise is not credible.”

He added: “As a result, Scottish Widows and Lloyds Banking Group had the right to terminate the contracts with Standard Life Aberdeen and we acted accordingly by serving notice on 14 February.

“We are confident of our legal position and that our actions are in the best interests of our customers, and we are therefore surprised at the course of action pursued by Standard Life Aberdeen.”

According to Lloyds, the management of the assets was due to end in March 2022.

In March, Standard Life Aberdeen’s distribution head Campbell Fleming said he was confident it would retain the mandate after offloading its insurance business to Phoenix.

“This firm is trying all it can to put its best foot forward to show that we should still be their investment manager of choice. We think the Phoenix deal removes the competition angle,” he said.

Separately, co-chief executive Martin Gilbert has until 29 May to honour a commitment to resign his non-executive roles at either Sky or Glencore.

He defied corporate governance guidelines by joining the board of mining group Glencore. Th Financial Reporting Council’s code states that boards should not agree to a full-time executive director taking on more than one non-executive directorship in a FTSE 100 company.”

SLA said Mr Gilbert had informed chairman Sir Gerry Grimstone that he would relinquish one of his posts by 29 May.

It is thought that as deputy chairman of Sky he is unlikely to forfeit that role while the company is engrossed in a takeover tussle.