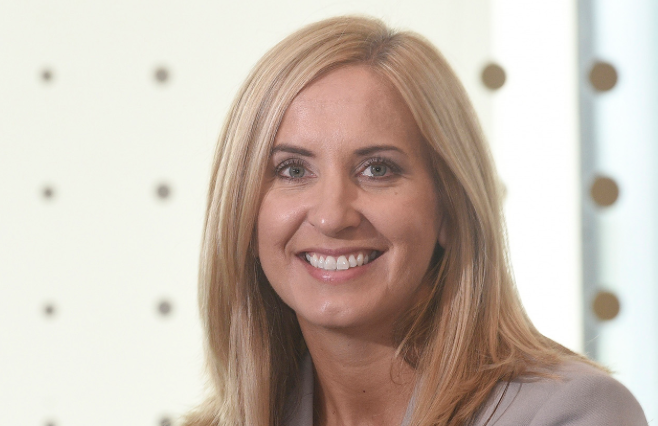 Water suppliers are failing to provide customers with enough incentives to persuade them to switch supplier, according to an energy consultant.

Research into the English market since it was opened to competition a year ago has shown it has fallen short of expectations with few companies showing interest in changing their supplier.

The claim from Chris Quinn of Glasgow-based Kinect Energy Group comes as Scotland company Business Stream claimed it had captured an increased share of the £2.5 billion English market which deregulated on 1 April 2017.

However, despite a huge campaign to educate businesses about the benefits of the water deregulation, Mr Quinn says engagement and interest levels among customers have been low.

“We’ve found that water deregulation has fallen short of expectations, and retailers are not providing enough SME customers with the incentives required for them to switch,” he said.

He said that after a “sluggish” start for quoting in the first three months, activity began to pick up at the end of the year.

“We started to see multiple quotes coming through for customers’ businesses, and finally started to see them switching, which was a huge relief. But overall, I think the first year has been a challenging one in many respects, particularly when it comes to customer interest.

“Businesses want cheaper prices, particularly those in the SME sector, but these customers generally don’t attribute much value to enhanced and value-added services that many retailers are trying to balance off the poor margin levels with. Therefore the industry has faced challenges when demonstrating to customers about why they should switch.

“Don’t get me wrong, SME customers are switching, and we have brokered the deal for many SME customers who are now realising the benefits of cheaper prices. But, on the whole, I definitely think this is falling short of expectations and not providing enough SME customers with the incentives required for them to switch in their droves.

“The market still has a long way to go before it can be claimed a success and, from a customer service perspective, we have seen the good, the bad and the downright ugly from retailers over the course of the last 12 months.

“It’s clear that many retailers have work to do, and lots of it, before they become the choice for customers.”

Business Stream said it has secured more than £155 million of contract wins in the first 12 months since the market opened.

These include the UK-wide portfolios of Greggs, Morrisons and Debenhams and water and wastewater deals with Veolia, Places for People and Southampton Airport.

Business Stream, an offshoot of Scottish Water, said it had “significantly expanded” its operation. It also opened an office in Worthing and now has more than 370 employees across the UK.

Jo Dow, chief Eexecutive, said: “We have been very targeted in our approach to growth, using our capability and experience gained from 10 years of operating in the Scottish retail water market.

“We are very passionate about water efficiency at Business Stream and are committed to working in partnership with our customers to help them use less water.”

Scotland’s non-domestic market, which covers all premises across private and public sector organisations, opened to competition in April 2008. Since then Business Stream says its customers have saved more than £160 million on their water bills and conserved over 24 billion litres of water.

One Comment to Water suppliers ‘failing to persuade firms to switch’