Unease grows over Brexit among accountants 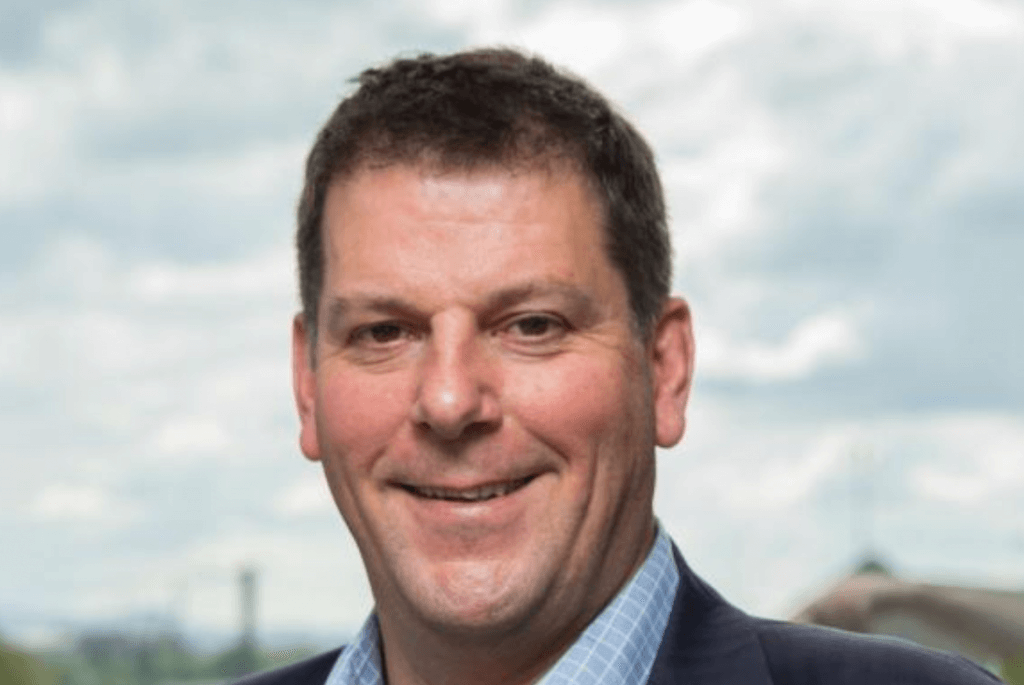 Bruce Cartwright: many issues still for the UK and EU to deal with

There is growing unease among Scotland’s finance professionals about the implications for the economy of the UK leaving the European Union.

While there is a broad welcome for the transition agreement, announced in March, there is deepening pessimism about the ultimate impact of Brexit.

Among those polled by the Institute of Chartered Accountants, 41% now believe the UK government will secure a free trade deal against 36% in the Autumn.

Fewer (23%) predict that the UK will leave the EU with no free trade deal in place against 29% in the earlier Brexit Tracker survey commissioned in association with law firm Brodies.

But this slightly increased confidence that the UK government will achieve its stated objectives is not matched by confidence about what might happen to the economy Britain leaves the EU.

The Brexit Tracker indicates declining confidence compared with 12 months ago in terms of Brexit’s impact on the respondents, their organisation and on the UK economy.

The Tracker is based on an online survey of ICAS members in early April, just after the provisional agreement was announced by London and Brussels, and ratified by the EU Council of Ministers.

On specific elements of the agreement they were more positive (the figures in brackets represent the percentage describing the agreement as “helpful” or “very helpful”):

2.    Rights will be retained for EU nationals arriving in UK up to end of the transition (79%)

4.    Rights will be retained for UK nationals arriving in EU up to end of the transition (76%)

5.    Appointment of a joint EU/UK committee to oversee transition issues (76%)

7.    In the absence of an agreement on the Irish border issue, EU Single Market and Customs Union rules will apply to Northern Ireland (57%)

9.    The Common Fisheries Policy will apply to the UK up to the end of the transition (36%)

Note: The Irish border issue (7), ranks higher than the transitional period (8) because “very helpful” has been assigned a higher weight than “helpful”.

Smaller organisations are less likely to have even started addressing these issues: 18% have considered location issues, 28% supply chain issues, 30% HR and 44% regulatory issues.

Regarding economic predictions, 90% of respondents now expect to see interest rates rising (with 41% expecting to see the Bank of England rate reach 1.5% over the next two years); views remain mixed on sterling’s prospects; and slightly fewer (65% as opposed to 70% in the last survey) see inflation rising.

Christine O’Neill, chairman of Brodies commented: “It is important to remember that the agreement is a ‘draft’ and the EU has been consistent in the refrain that ‘nothing is agreed until everything is agreed’.

“The agreement is not expected to be in its final form until the autumn of this year and a number of outstanding issues need to be resolved before a final text can be put to the UK Parliament, and to the European Parliament and Council, for ratification.”

Bruce Cartwright, ICAS chief executive commented: “There are clearly many issues still for the UK and EU to deal with and the latest agreement is just one step on a long road.”

Just over 350 members completed the survey.