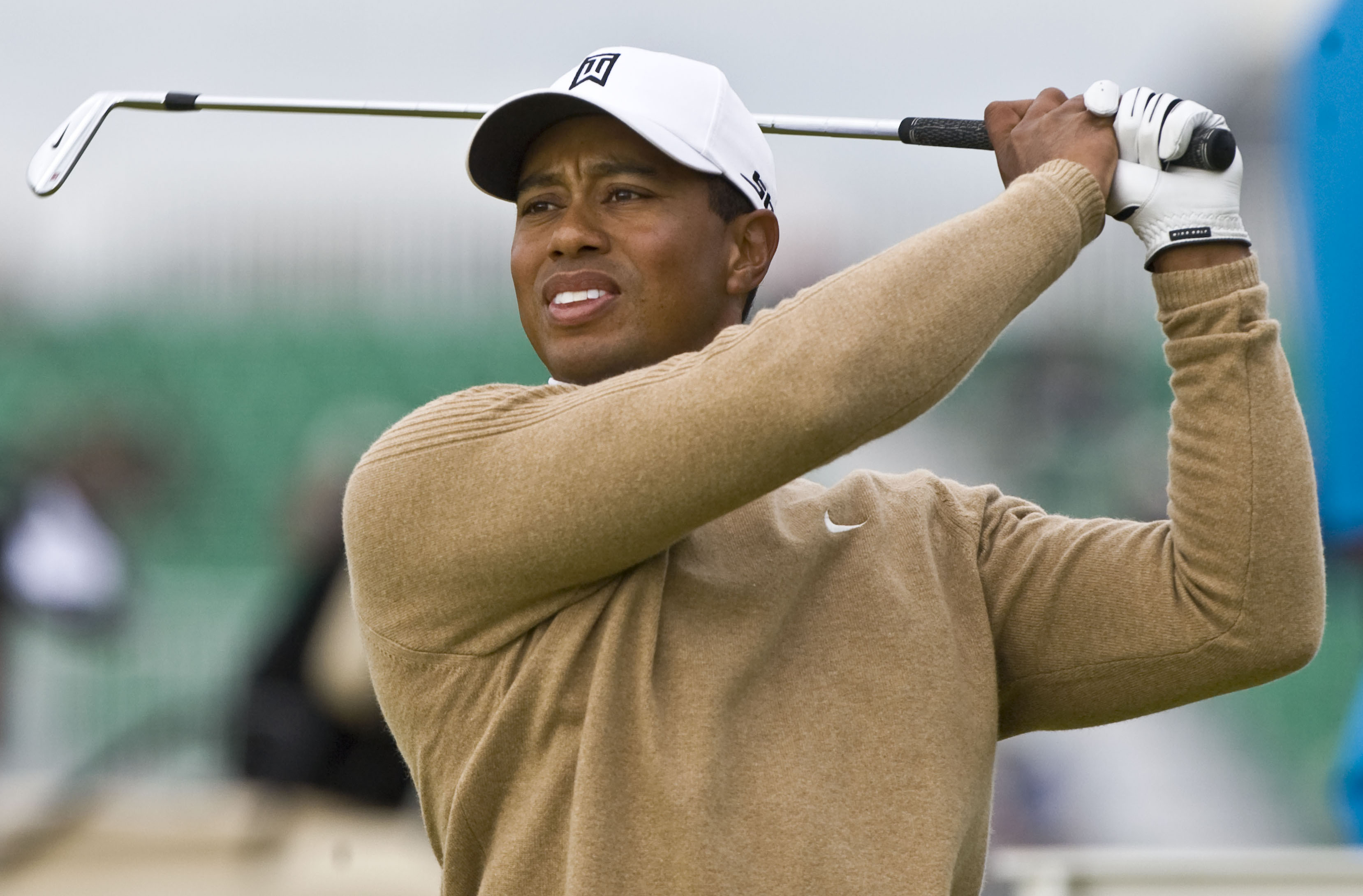 Tiger Woods has confirmed he will compete at this year’s Open Championship at Carnoustie (pic: SNS Group)

Tiger Woods is set to compete in his 20th Open Championship after confirming his attendance at Carnoustie this summer.

The American missed the last two at Royal Troon and Royal Birkdale but his entry confirmation for this year’s edition over the Angus links in July will delight golf fans around the world.

Woods has contested The Open on two previous occasions at Carnoustie, finishing seventh in 1999 when Paul Lawrie lifted the Claret Jug, and 12th in 2007, the last time the tournament was staged there when Padraig Harrington triumphed in a play-off against Sergio Garcia.

Woods’ participation adds even more depth to a world class field that promises to make The 147th Open, which will be played from 15-22 July, one of the most eagerly anticipated to date.

There was also good news on the amateur front, with Aberdeen Standard Investments signing a new two-year agreement to support Scotland’s leading men and women amateurs.

The partnership between Scottish Golf and ASI will enable the country’s most promising amateur players to benefit from a range of support services through the company’s sponsorship of a number of Tour professionals, from potential masterclass opportunities, to advice, knowledge sharing and personal insight.

The new chief executive of Scottish Golf Andrew McKinlay said: “I would like to thank Aberdeen Standard Investments for their ongoing support and commitment to our national amateur teams. As one of Scottish Golf’s longest-standing partnerships, they are integral to the future success of our most talented amateur players, notwithstanding their wider investment in the game for more than a decade.

“As we all know, there is much work to be done at Scottish Golf to grow participation in grassroots golf through increased investment and support to our members. Partnerships like the one we have cultivated with Aberdeen Standard Investments will be integral to achieving that aim. The hard work starts here and it is a challenge I am looking forward to immensely.”

Mr McKinlay joined Scottish Golf from his role as chief operating officer and interim chief executive of the Scottish FA.