Stewart steps down as chairman of C&C Group 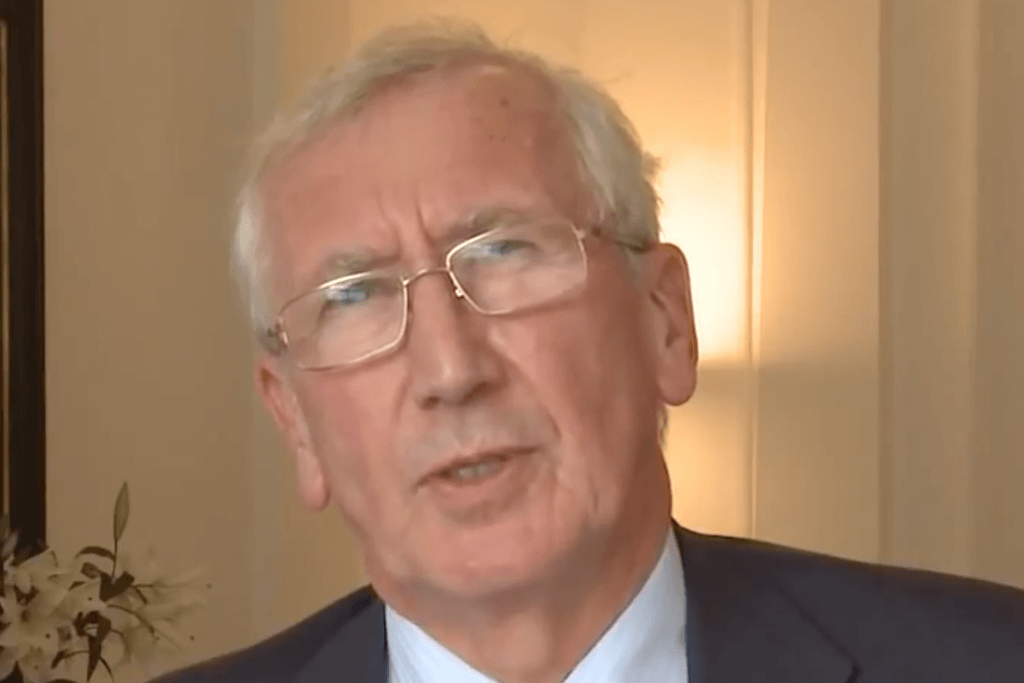 Cider and beer company C&C Group, which which owns Tennent’s, has announced that chairman Sir Brian Stewart, will retire from the board at the Annual General Meeting on 5 July.

Stewart Gilliland, who joined the board as a non-executive director in 2012, has agreed to succeed Sir Brian who has held the role for eight years.

Sir Brian has held a long list of senior roles. He was chief executive and subsequently chairman of Scottish & Newcastle Breweries, and chairman of Standard Life and housebuilder Miller Group.

He was part of a group of former S&N executives who took senior roles at Dublin-based C&C in 2009-2010 following S&N’s takeover by Heineken.

Mr Gilliland has extensive experience of the drinks industry. He was chairman of Booker Group from 2015 until its acquisition by Tesco in March, following which, he was appointed to the board of Tesco as a non-executive director. He is also senior independent director of Mitchells & Butlers.