Stenson confirms he’ll tee it up at Gullane 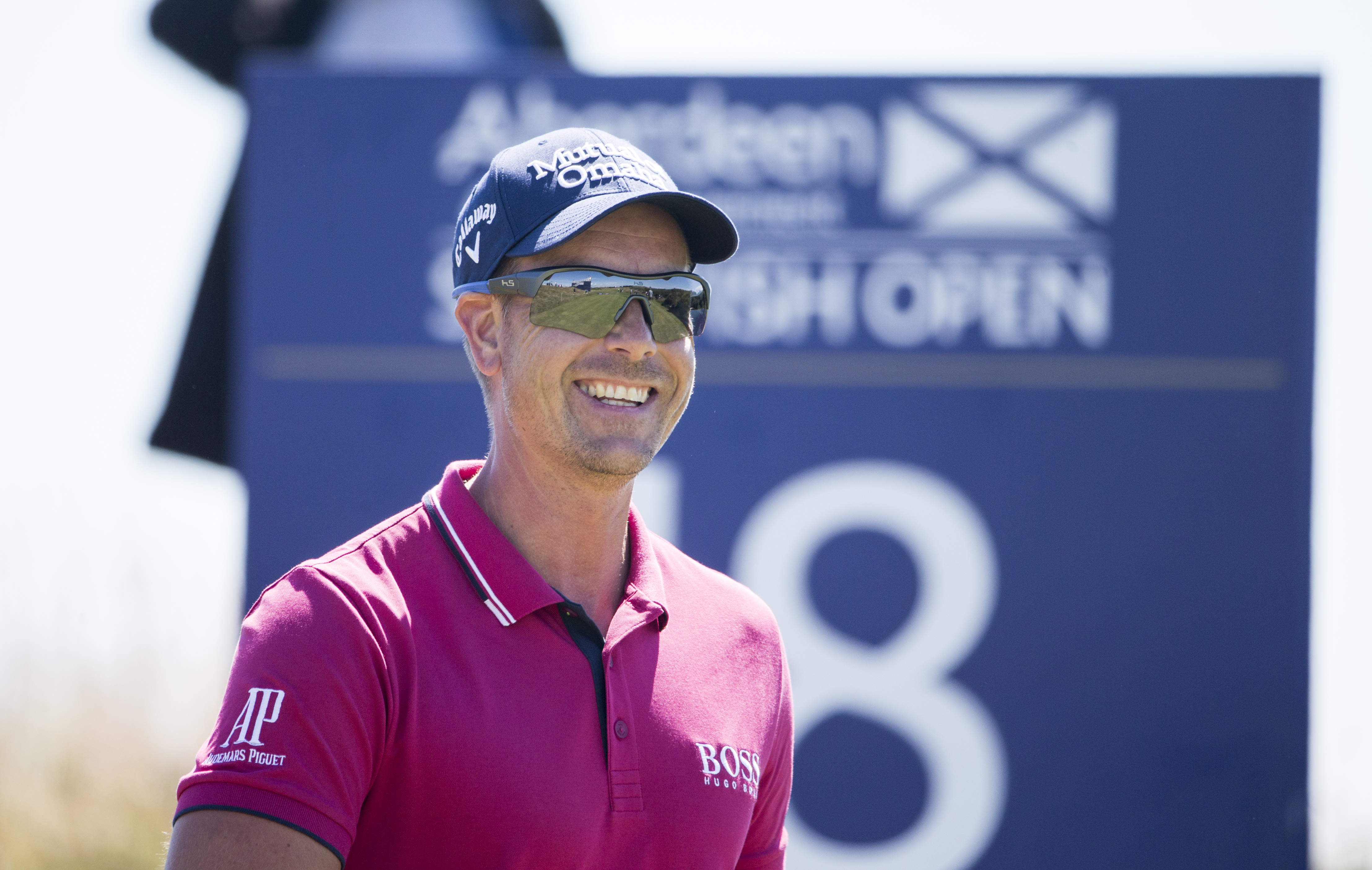 The 2016 Open champion Henrik Stenson will continue his special affinity with Scotland when he makes his 11th appearance at the Aberdeen Standard Investments Scottish Open.

The Swede will tee it up at Gullane Golf Club for the first time as a professional when the Rolex Series event returns to the picturesque East Lothian venue on July 12-15.

Stenson enjoyed the finest moment of his career so far at The Open Championship in 2016, recording a 63 in a thrilling final round at Royal Troon as he went toe-to-toe with Phil Mickelson.

Scotland’s national Open has been an invaluable part of Stenson’s preparations for The Open in recent years. A third-place finish at Castle Stuart Golf Links in 2013 propelled him to runner-up spot, just behind Mickelson. Then, after a two-year absence from the Scottish Open, a 13th place finish in 2016 preceded a role reversal as he emerged victorious from that famous battle at Royal Troon.

He is one of six recent champions to have lifted the Claret Jug after featuring at the Scottish Open in the last eight years and is relishing the trip to Gullane as the 36th staging of Scotland’s national Open once again takes its traditional slot in the week before The Open at Carnoustie Golf Links.

Stenson said: “It’s been a long time for me since I played at Gullane. I played the British Amateur back in the day, probably in 1998, at Muirfield and Gullane. I didn’t play when Rickie won in 2015 so it’s kind of fresh to me in a way. It’s a good track and I’m looking forward to coming back.

“The times when I have played the Scottish Open in the week before The Open I feel like I’ve come in ready and prepared and that’s when I’ve had my best results. I did that in 2013 when I finished second to Phil at Muirfield, then I skipped it for a couple of years to try a different set-up and that didn’t work out too well for me. I went back to the original plan in 2016 and we all know how that finished up.”

This year the Scottish Open once again takes its place as the fifth event in the Rolex Series, a premium category of tournaments on the Race to Dubai, each with a minimum prize fund of US$7million.

The tournament is returning to Gullane for the first time since 2015, when American Rickie Fowler took the title.

Stenson added: “The Scottish crowds are very knowledgeable. They appreciate good golf and even if the weather can be a little rough at times they always come out. The Scottish Open always has a big attendance and a really nice feel to it also.”