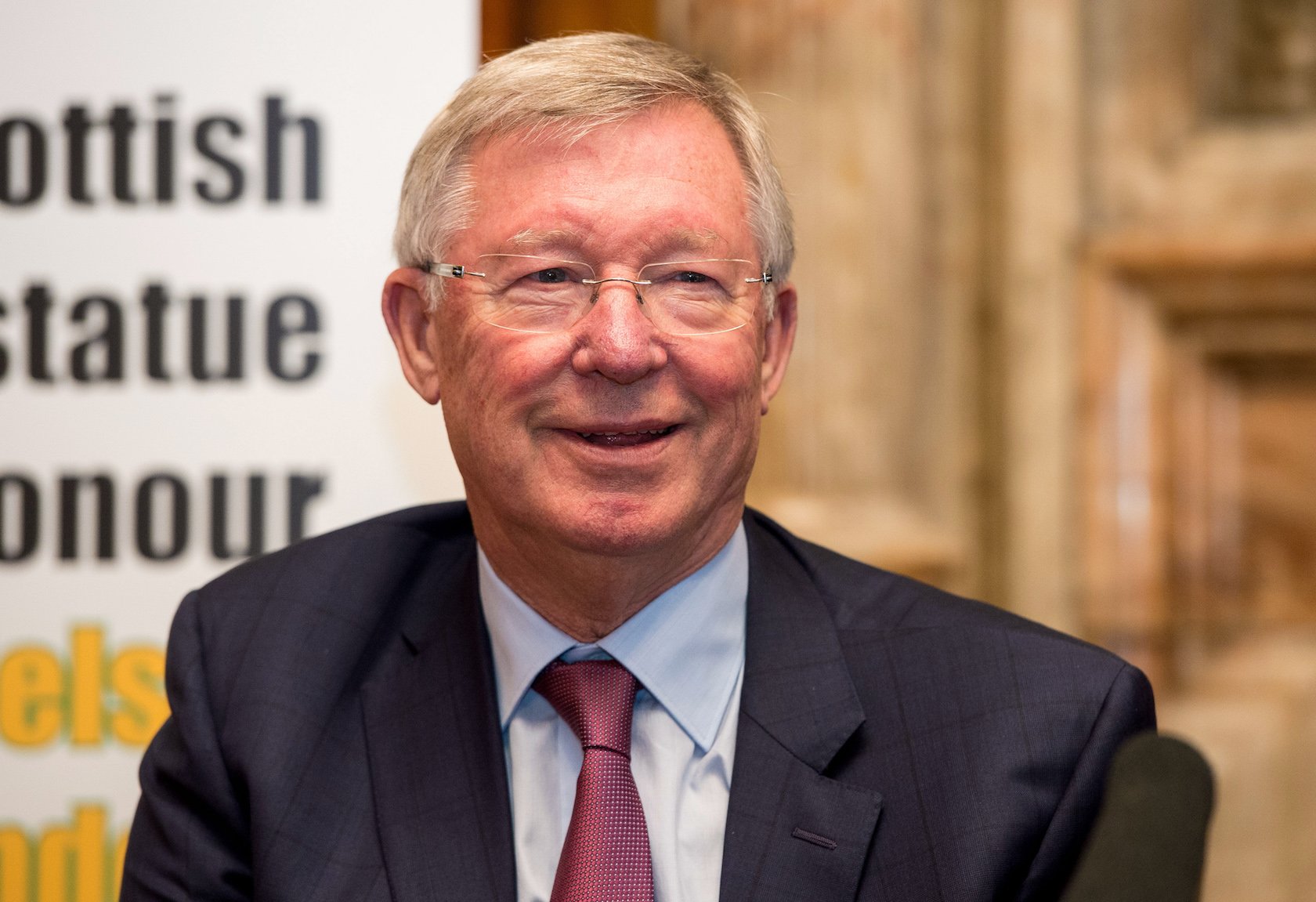 Update (6 May): Arsenal manager Arsene Wenger paid tribute to his long time rival Sir Alex Ferguson who is recovering in hospital after surgery for a brain haemorrhage.

The two Premier League giants fought some ferocious battles on the pitch but Wenger’s first thoughts after his final match in charge at the Emirates was the well-being of the former Manchester United manager.

Ferguson was at Old Trafford last Sunday when he presented the departing Arsenal boss with a commemorative trophy.

Speaking after this weekend’s victory over Burnley and thanking the Arsenal supporters, Wenger said: “There is a real bond because at the end of the day when you fight against each other you can sometimes go overboard, but the respect is there because we know exactly how much we suffer in this game.

“When I see things like that I am sad. You wonder how much of a price you pay with our health to go through all that difficult stuff.

“He looked so well last week. I went to see him after the game upstairs in his box… he looked happy.. so I wish him well.

“He is an optimistic character and hopefully we will see him very soon around the football pitch.”

The most successful club manager in British football is in intensive care and his family has requested privacy.

It is understood he was taken to Macclesfield district hospital on Saturday morning and then transferred to Salford Royal.

His son Darren, manager of Doncaster Rovers, missed his club’s final home match of the season to be with the family.

Glasgow-born Sir Alex, 76, retired as manager of Manchester United in May 2013 after winning 38 trophies during 26 years in charge. He also won the Scottish League and European Cup Winners Cup as manager of Aberdeen.

He was knighted in 1999, the year United won the Premier League, FA Cup and Champions League trophies.

“The procedure has gone very well but he needs a period of intensive care to optimise his recovery. His family request privacy in this matter.”

He began his playing career with Scottish club Queen’s Park as a 16-year-old striker whilst working as an apprentice tool-worker at Clyde Shipyards.

This was followed by two years at Rangers, and he retired as a player in 1974 when he was on Ayr United’s books.

He began his managerial career as a 32-year-old at East Stirlingshire before going to St Mirren, where he won his first trophy by taking the Scottish first division title in 1977.

He managed Scotland in the 1986 World Cup and later that year took over at Old Trafford.

Messages of support wishing him a speedy recovery came in from across the sporting world, including the NBA in America.

Willie Miller, who served as Aberdeen captain under Sir Alex, said he was “staggered” to hear of his illness.

“My thoughts are with the boss, Cathy and the boys. Hoping the great man does what he does best and wins this challenge,” he said.

Dunfermline Athletic, another club Sir Alex’s played for, said: “Everyone at DAFC is thinking of Sir Alex Ferguson at this difficult time.”