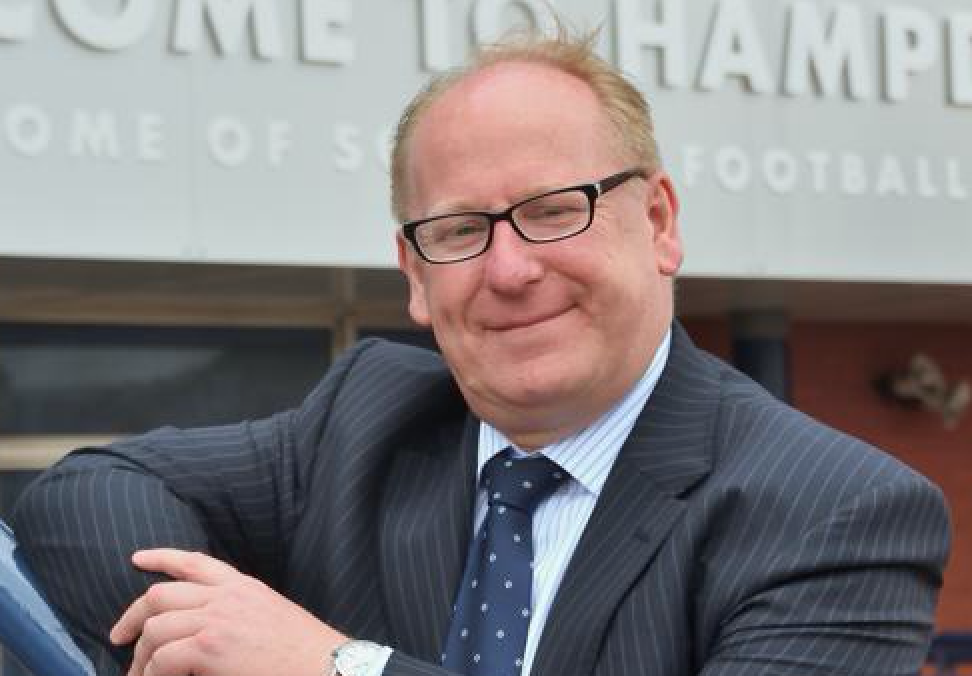 Scottish Building Society said profits in the last year came in just slightly ahead of the previous 12 months in an increasingly competitive mortgage market.

The society announced it would be expanding its online services as it revealed pre-tax profits in the year to 31 January of £1.3 million against £1.27m in the previous year.

Speaking to members at the Society’s AGM held at Hampden Park, chief executive Mark Thomson said: “I’m pleased to report another strong set of financial results for a year that has seen both residential mortgage assets and retail savings balances increase directly in line with our five-year-plan to grow our business in a balanced, prudent and controlled manner.

“We have invested in new processes and technology to improve our mortgage services, and we will shortly be launching an online savings account.

“Some years ago we took the decision to offer only simple, straightforward savings products which have proven to be popular with our new and existing members, evidenced by the growth in our retail savings balances over the past three years of 12.6%.

“Scottish Building Society is the world’s oldest surviving building society and this year we are celebrating our 170th anniversary.

“Our robust financial performance is matched by our commitment to the communities we serve across Scotland. Our Community Charity of the Year programme lets members decide which local charities we support and our sponsorship of the Scottish Women’s Premier League and grassroots girls’ football is helping increase participation in sport as well as allowing more women to play the game professionally in Scotland.

“We have continued to invest in our loyalty initiatives and increased our reserves to provide scope for further innovation in order that we remain relevant to both new and existing members.”