Tyler to step down 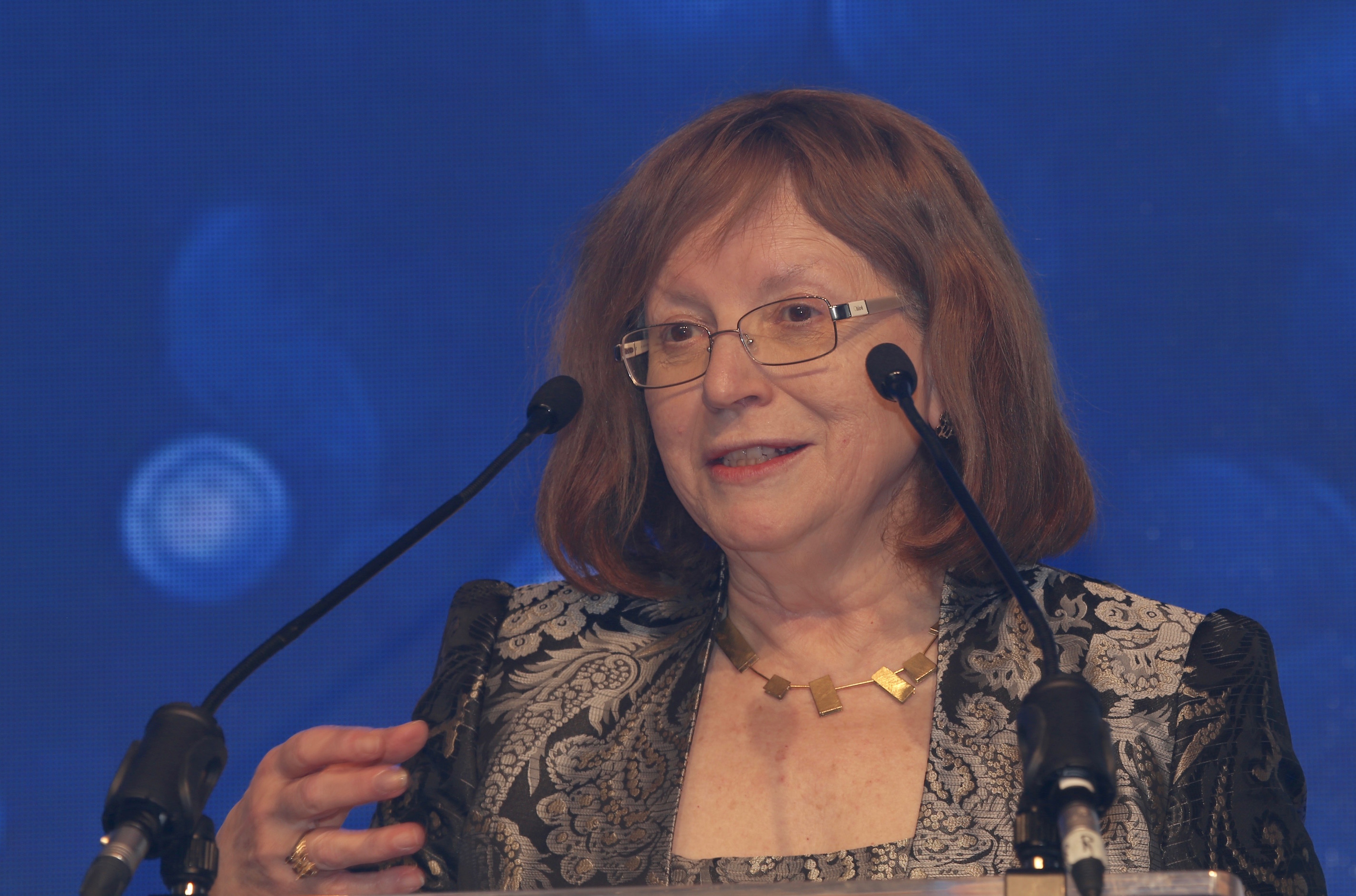 Dame Susan Rice will lead the search for David Tyler’s successor as chairman of Sainsbury’s, the company announced today.

Mr Tyler has been in post for more than eight years, and is due to take up the same role if the proposed merger with Asda goes ahead.

Dame Susan is the senior independent director. She joined the board in 2013 and s chairman of the remuneration committee and a member of the nomination committee.

Sainsbury’s reported underlying profit before tax of £589 million, representing a return to growth with a second half profit increase of 11%.

The company proposes a final dividend of 7.1p per share, an increase of 8%, bringing the full year dividend to 10.2p per share.


Chief executive Mike Coupe, who was caught on film this week singing “We’re in the Money” before a TV interview on the tie-up with Asda, said: “We have accelerated the rate of change and innovation across the group and more customers are choosing to shop with us than ever before as a result.
“I am pleased to announce an increase in underlying profits before tax to £589 million, driven by delivery of Argos synergies, efficiency savings across the group and improving food margin trends.

“We have recently invested a further £150 million to lower prices. General Merchandise and Clothing are both performing ahead of the market and..we are opening Argos stores in our supermarkets faster than we originally planned.

“We will also deliver £160 million EBITDA synergies by March 2019, six months ahead of plan.

“Looking to the year ahead, we expect lending margins to remain under pressure in a competitive market. Combined with new accounting standards and interest payments on the external capital we raised in November, we expect bank profits to reduce significantly next year.

“We have decided to limit capital injections in the bank to £110 million in 2018/19. We will take a cautious approach to unsecured lending while maintaining focus on mortgage growth.

“Our acquisition of Nectar supports our strategy of knowing our customers better than anyone else and I was pleased to welcome our Nectar colleagues to the group in February.

“We continue to find ways to simplify our business and reduce costs. We have exceeded our original three year £500 million target and delivered a total of £540 million in savings.