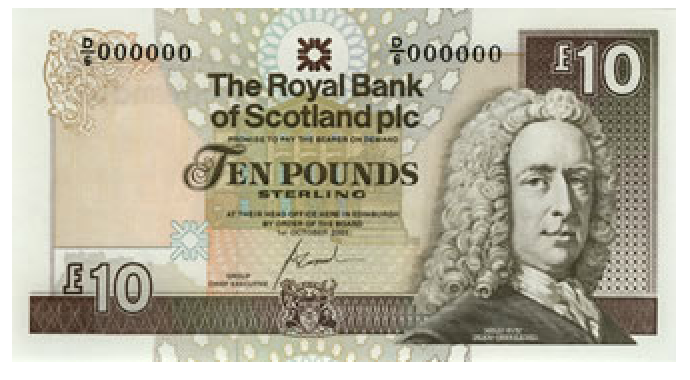 RBS could start paying out to shareholders

Royal Bank of Scotland is expected to resume a dividend payment which could make it one of Britain’s most generous payers to shareholders.

Sources have said the bank is considering an early re-entry on to the dividends register in a move that would accelerate the government’s sale of its 71% holding.

The bank was banned from paying dividends after receiving a £45.5 billion bailout from the taxpayer almost ten years ago.

It is now expected to restart payouts on a scale similar to that of Lloyds which was also banned but has instigated an ambitious dividend payment plan which began in 2104 ahead of its full return to the private sector.

It has pledged to return at least half of its earnings to shareholders.

RBS’s recent settlement with the US authorities on an outstanding claim for mis-sold mortgage-backed securities was seen as the last major hurdle to the bank’s return to normal trading.

The bank has strengthened its balance sheet and last month reported an underlying profit.

It has paved the way to the government beginning an aggressive sale of shares and the rebuilding of its share register.

The dividend issue is expected to be among the topics discussed at the annual general meeting next Wednesday.