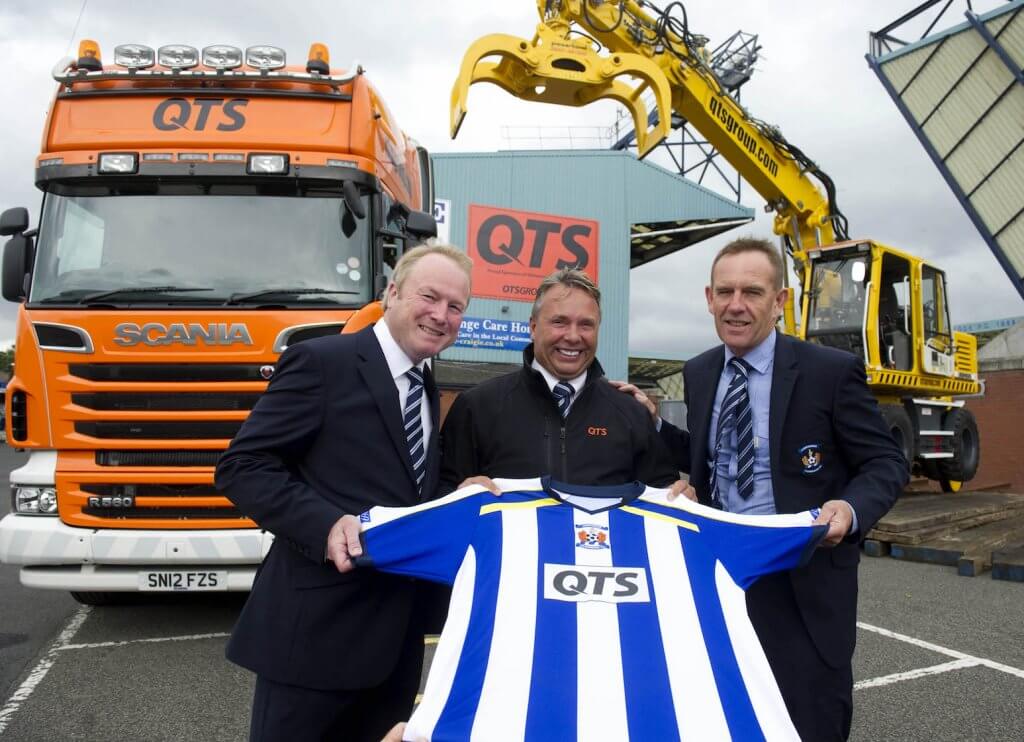 Scottish rail contractor QTS has been sold to Renew Holdings in a deal worth £80 million.

Renew, an Aim-quoted engineering services group based in Leeds, has also completed a £45m placing to part-fund the acquisition.

QTS Group is headquartered in Lanarkshire with eight additional bases across the UK. The firm, a sponsor of Kilmarnock FC, was founded in 1992 by Alan McLeish and now has a workforce of more than 300 employees.

Revenue for the financial year ending 31 March is estimated at £69.6m with adjusted EBITDA of £12m.

Renew said the deal will add complementary services to its business and boost its market share, footprint and specialist positioning in the rail market.

Paul Scott, chief executive of Renew, said: “This is a very complementary and earnings enhancing acquisition that aligns with our established and proven strategy, strengthening our position in the UK infrastructure market.

“QTS has grown to become a leading and well respected brand in the rail sector and we very much look forward to supporting its ambition for continued growth including opportunities via collaboration across our expanded range of services in this sector.”

Alan McLeish, managing director of QTS, added: “The transaction will provide opportunities to expand our market share and benefit from the synergies with their existing successful brands working in highly regulated sectors.

“It was important to attract an owner with relevant expertise to support our growth ambitions without compromise to customer service or staff loyalty, the Renew business model fits perfectly with these aspirations.”

Numis, on behalf of Renew, has placed about 12.7 million shares of 10p each at a price of 355 pence per share with new and existing investors, raising £45m.

The proceeds will part-fund the deal, together with a £35m four year term loan, £20m revolving capital facility and £10m overdraft facility with is existing bank, HSBC.

QTS announced a two-year extension of its shirt sponsorship with Kilmarnock FC in March this year.