STV2 to close and jobs lost in £2m cost-cutting plan 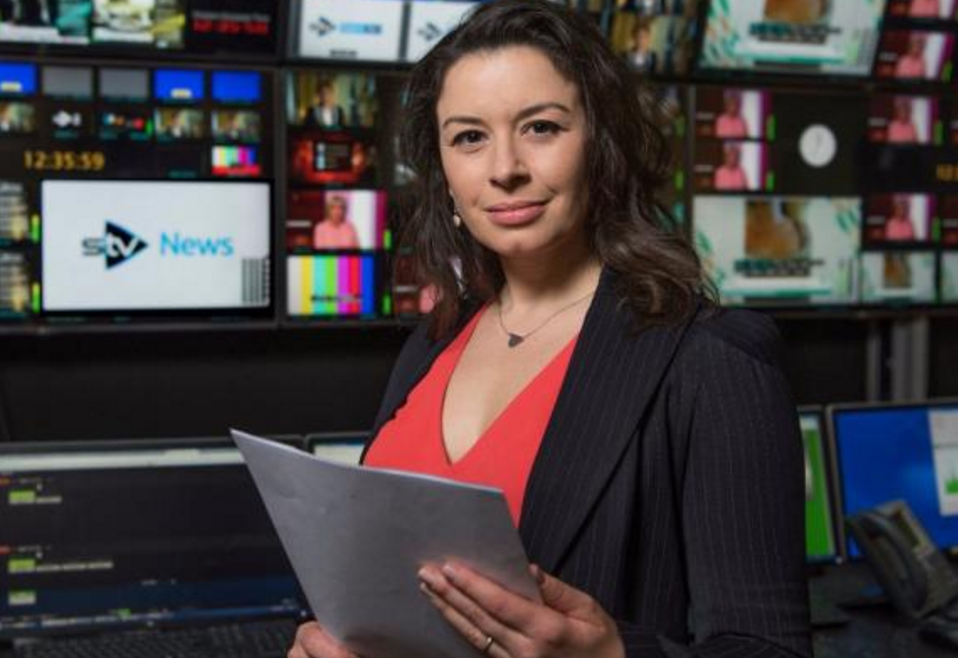 STV is to close its loss-making STV2 channel just a year after it launched amid much fanfare as a new flagship digital channel.

The company has announced that 25 jobs will be lost in the closure, saving £1 million, and 34 from its newsroom, saving a similar sum.  The local TV assets are being sold to That’s Media.

Chief executive Simon Pitts made the announcement to staff this morning, with a statement saying it was part of a “comprehensive three-year growth plan to focus the organisation on content and digital to deliver long-term growth for shareholders”.

He said: “Given how quickly news consumption is changing it is vital that STV evolves to stay competitive…we have taken the difficult decision to close our loss-making STV2 channel to focus our future content investment on STV and the STV Player. I’d like to thank the STV2 team for everything they have achieved over the last 4 years.”

STV2 closes at the end of June with content investment shifting to the STV main channel and STV Player.

The station includes the much-vaunted news programme STV News Tonight  which was launched in anticipation of a move by BBC Scotland to broadcast a bulletin combining Scottish, UK and international news. The half-hour programme, presented by Halla Mohieddeen is produced in partnership with ITN.

After securing three local licences in Aberdeen, Ayr and Dundee it was decided to create a single networked service which was launched in April last year.

Unlike the main STV channel, where transmission originates in-house, playout and presentation is provided by Comux, the local TV multiplex operator, at its operations centre in Birmingham.

Mr Pitts replaced Rob Woodward at the turn of the year and was described as the “architect of change” during his time at ITV where he oversaw strong growth in its digital businesses during a 17-year career at the company.

He has already made changes, with long-serving head of STV Productions Alan Clements leaving the company.

The company said today that more than a third of profits areexpected to come from outside linear TV advertising by the end of 2020.

It is allocating £15m for investment in new original content and digital to help re-establish STV as a creative force; this investment will be entirely self-funded.

The company will create a dedicated digital division to drive growth and deliver a personalised “STV for everyone”.

The first content partnership has been announced to increase the scale of STV Player and an ad-free subscription version of the STV Player will launch to access pay revenues for the first time.

A  £5m advertising Growth Fund is being launched to maximise STV’s share of the advertising market and “help drive the Scottish economy”.

New investments will be funded entirely by cost savings. STV will consult with shareholders on improving the effectiveness of the current capital returns.

The company said it had seen a strong start to 2018 with total advertising expected to be up 6% in the first half. National advertising is 2% higher, regional and digital revenues up 20% to 25% and STV Productions 30% higher.

A new organisational structure will create three distinct divisions across Broadcast, Digital and Production, each with its own Managing Director, P&L and KPIs. Bobby Hain will be managing director of Broadcast while recruitment processes are underway for the other two MDs who will be part of a new, leaner management team focused on delivering the strategy.

STV said its Bbroadcast business remains strong and is likely to outperform the ITV Network because of a favourable deal with ITV which insulates STV from both declines in the national advertising market and increases in the ITV programme budget.

But the company has been forced to reflect “the challenging economics of local television and anticipated new competition from BBC Scotland”.

The company has launched a comprehensive change programme in news – STV News 2020 – which will bring investment in skills, technology and digital. It is recruiting a new Head of News to lead this transformation.

It will use these cost savings plus other redirected content spend to allocate £15m for new investments over the next three years – the majority of which will be spent on new original content, with a focus on formats and returnable series;

The company said it is “placing digital front and centre in the organisation” by creating a dedicated digital team under a new managing director whose sole focus will be to drive the growth of our online streaming service, STV Player;

STV Player is already the fastest-growing PSB VOD service with proportionately the largest registered user base (over 60% of all adults in Scotland) and is converting these advantages into strong, profitable growth.

It will focus on a number of revenue-driving priorities: improving reliability, introducing new features and personalisation, enhanced advertising, wider distribution and a richer content proposition;

It will dedicate a proportion of its new content investment to STV Player exclusive programming, targeting younger audiences with short and long-form content;

The plan involves aggregating other leading content brands within the STV Player, broadening the content proposition and enhancing the VOD advertising sell. The first premium content partner will be Hopster, the pre-school kids’ TV app whose service will be integrated and promoted within STV Player in an innovative new deal.

The company plans to reposition and rebrand STV Productions to focus exclusively on developing returning series for both terrestrial and SVOD players;

It will establish flexible creative partnerships with producers, writers and IP owners and create a new formats unit where new programme ideas for the UK and international markets are piloted on the STV main channel.

The company expects to incur reorganisation costs of around £5m, of which £2m to 3m will be cash, covered by funds originally earmarked for the buyback programme.

It expects to move to a position whereby around one third of the profit base (measured as non-broadcast EBIT under the new three division structure) is derived from non-television advertising sources within three years. 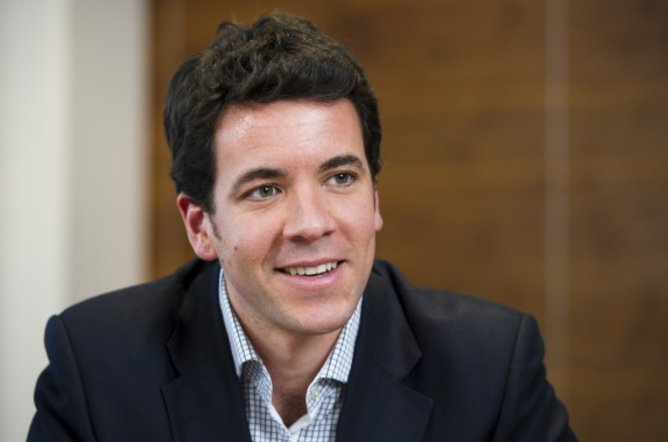 Mr Pitts said: “This is a positive vision for STV that will re-establish the company as a creative force in Scotland and beyond. We will invest in creative talent, new original programming and digital to ensure STV becomes Scotland’s home of news and entertainment and delivers long-term value for advertisers, shareholders and viewers alike.

“Our de-risked broadcast business is resilient and provides the engine room for STV’s growth. We will use our unique marketing platform to showcase new formats from STV Productions, drive viewing to STV Player and get even closer to advertisers through the launch of our new Growth Fund for Scottish business.

“News is fundamental to the STV brand and we remain committed to offering the best news service in Scotland. However, given how quickly news consumption is changing it is vital that STV evolves to stay competitive, and we are therefore launching a comprehensive change programme – STV News 2020 – that will see us invest in skills, technology and digital as well as delivering cost savings.

‘As a result of the challenging economics of local television and anticipated increased competition from BBC Scotland, we have taken the difficult decision to close our loss-making STV2 channel to focus our future content investment on STV and the STV Player. I’d like to thank the STV2 team for everything they have achieved over the last 4 years.

“We have ambitious growth plans for STV Productions which is well placed to take advantage of the surge in demand for new programming from the Nations and Regions. We will exploit STV’s unique producer-broadcaster status to attract the best creative talent and showcase new formats and ideas for the UK and international markets.

“The STV of 2020 will have creativity as its heart, working in partnership to drive the Scottish economy and showcase Scotland to the world.”

“This is a devastating blow for staff at STV and the wider creative and media industry,” she said.

“It will stick in the craw for many that the news was delivered as part of cost cutting measures from a CEO that was awarded a ‘golden hello’ of over £800,000.

“At a time when BBC is launching a new channel and Glasgow is making a strong bid to be the new headquarters for Channel 4, we should be looking to build our media capacity in Scotland not diminish it.

“At the same time we need a strong and independent news sector to hold the Governments at Westminster and Holyrood to account and scrutinise Brexit for Scottish viewers. STV have been lauded for its local and national news and politics coverage, these redundancies risk undermining that.”