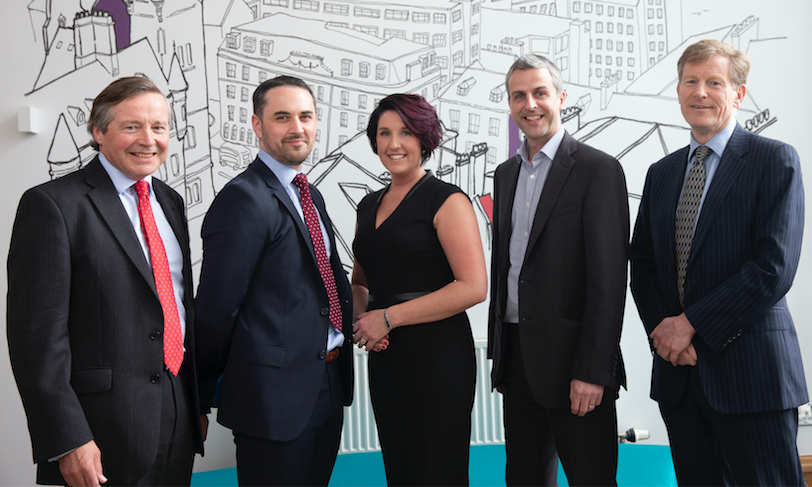 Based in Edinburgh, head of marketing, Gemma Spiers, who joined the firm from Deloitte three years ago, will be promoted to partner along with Michael Murray, a chartered quantity surveyor and capital allowances specialist who has been with Johnston Carmichael since 2013.

Joining the partner group is Scott Dunbar, a member of the business advisory team based in Elgin, who has been with the firm since 2008.

The firm has also promoted six directors across five of its 11 offices: Glasgow-based Chris Johnstone and Neil Wilson; Fiona Kenneth from Aberdeen; Elaine McKilligan based in Huntly; Fiona Munro from the Elgin office and Robert Winters from Edinburgh.

Chief executive, Sandy Manson said: “This is another proud day for Johnston Carmichael. These well-deserved promotions are testament to our commitment to building a firm fit for the future. In the last five years, we have promoted 20 partners and 20 directors into the leadership team, all in the natural course of our succession plan.”

The promotions bring the total number of partners at Johnston Carmichael to 56 – and are effective from 1 June.