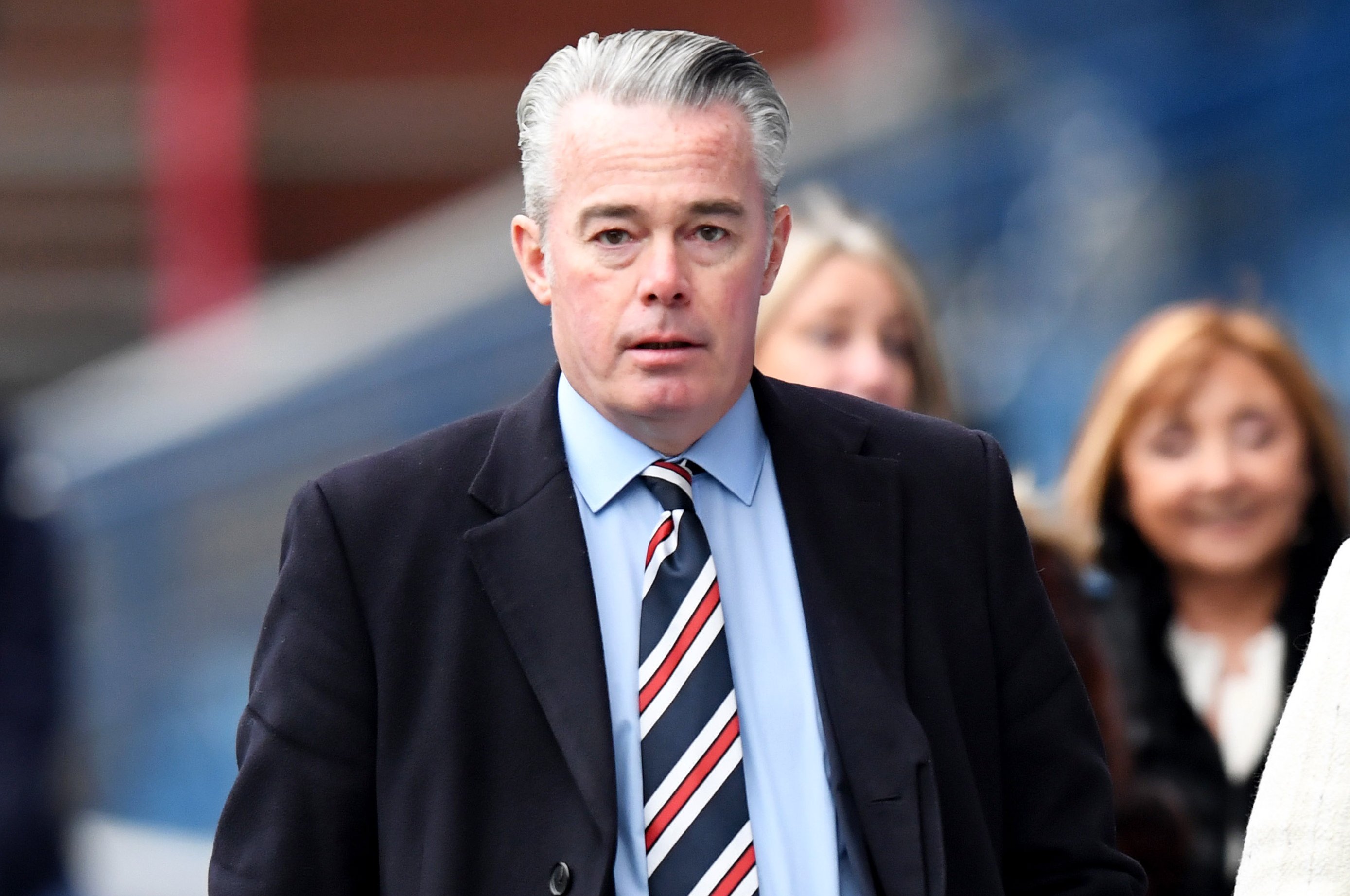 Businessman Paul Murray was in his second spell as a director of Rangers (pic: SNS Group)

The turmoil at Rangers shows no sign of abating with two directors resigning from the Ibrox board.

Paul Murray and Barry Scott have quit their roles just a day after Graeme Murty was relieved of his duties as manager in the wake of the 5-0 defeat from Celtic at Parkhead.

Mr Murray had been on the board for three years in his second stint as a director, while Mr Scott, who is based in Hong Kong, tendered his resignation less than five months after joining the boardroom.

“Paul has been a director since March 2015 and played an important role at that time in helping oust the previous board and restore the club to the hands of those who have its best interests at heart.

“Paul has served with distinction as a director since that time and all at Rangers are very grateful for his efforts. We look forward to welcoming him again as a supporter.

“Barry joined the board more recently and his enthusiasm and drive were welcome. The board knows it will continue to enjoy his support and appreciates the commitment he has shown to the club.”

At the start of 2016, it was revealed that Mr Scott was one of three benefactors who helped raise the £6.5 million loan paid to Rangers in an attempt to pay off Mike Ashley and help meet the day-to-day running costs of the club.

The latest developments are the last thing the troubled Govan outfit needed.

Owner Dave King is said to be closing in on Steven Gerrard as the club’s new manager with further talks expected this week. What the former Liverpool captain has made of the last few days remains to be seen, however.