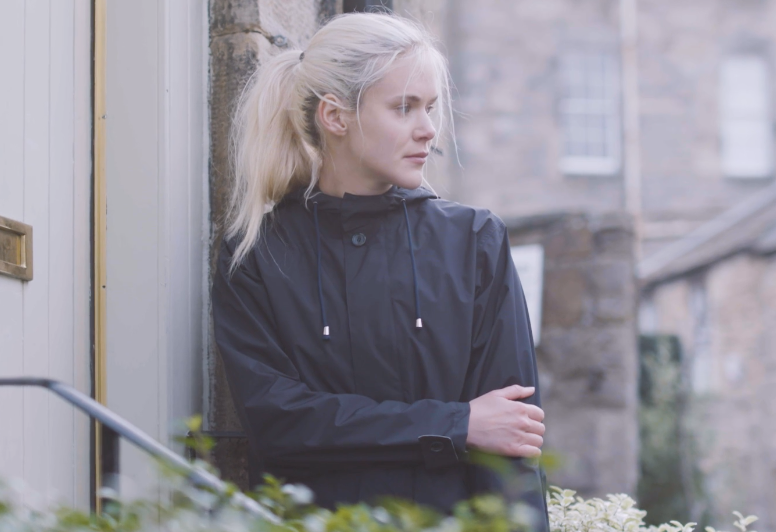 Funding will support production of jacket

Cyclists are being targeted in a crowdfunding campaign to support a new cyclewear brand designed by a a Scottish husband and wife team.

Steve and Jill Henry, who launched Meander Apparel in Edinburgh two years ago, are aiming to raise £15,000 via the Indiegogo platform to back production of their multi-purpose jacket.

The Scandinavian inspired design is versatile and can transform into a functional rucksack, messenger or saddle bag.

Mrs Henry has more than ten years’ experience in the fashion industry working at luxury designer House of Holland and various influential menswear brands, including The Duffer of St George and FCUK. Her husband is an aeronautical engineer with a background in asset management.

They are environmentally conscious and have taken steps to avoid the use of harmful chemicals in the production of their range.

Mrs Henry said: “We’re passionate about combining our love of cycling and the outdoors with minimalist style in a sustainable way.

“We don’t want to be a part of the fast fashion waste industry so we’re offering high quality garments and a lifetime repair service on any wear and tear that can be mended.” 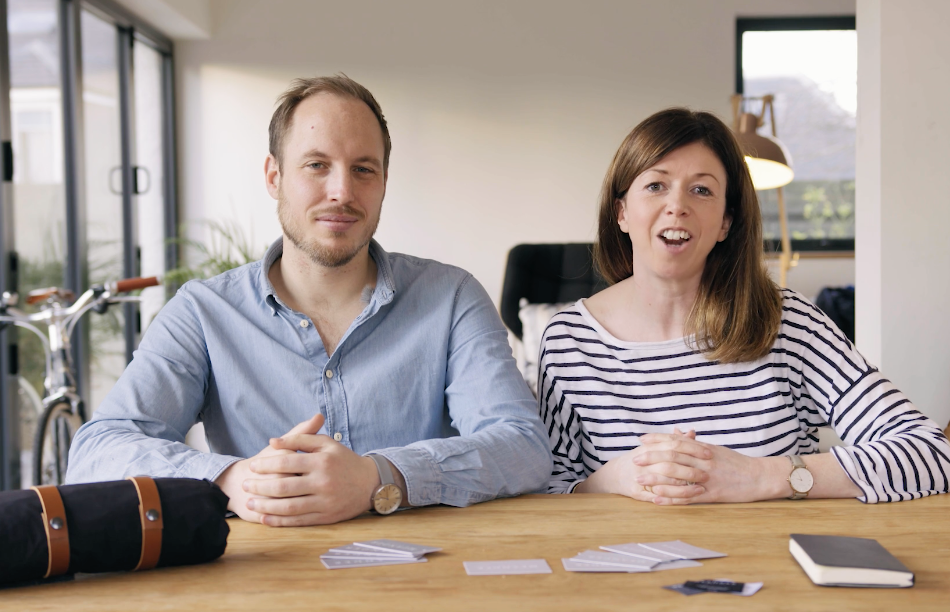 The product is made from materials sourced from a family-run factory on Italy’s Lake Como. The idea for Meander came about after the couple organised a bike ride from London to Paris to raise money for children’s rugby charity Wooden Spoon.

Mr Henry said they were looking for something that was comfortable and functional for cycling but could also be worn when off the bike.

“Once we’ve completed the initial phase of crowdfunding, we plan to expand the range to fully cater for commuter cyclists and outdoor lovers, continuing to work with sustainable suppliers and recycled fabrics wherever possible.”

Outdoor clothing firm Findra, which specialises in women’s cyclewear, is opening a second outlet in Edinburgh following the appointment of a director of digital marketing and ecommerce.

Alex Feechan’s company opened a store in Innerleithen last summer and confirmed last month that it was expanding into menswear.

It has ppointed James Abbott as head of digital marketing and ecommerce. He joins from countrywear specialist A Hume, where he was director of digital strategy and optimisation.