Questions 'still to be answered' 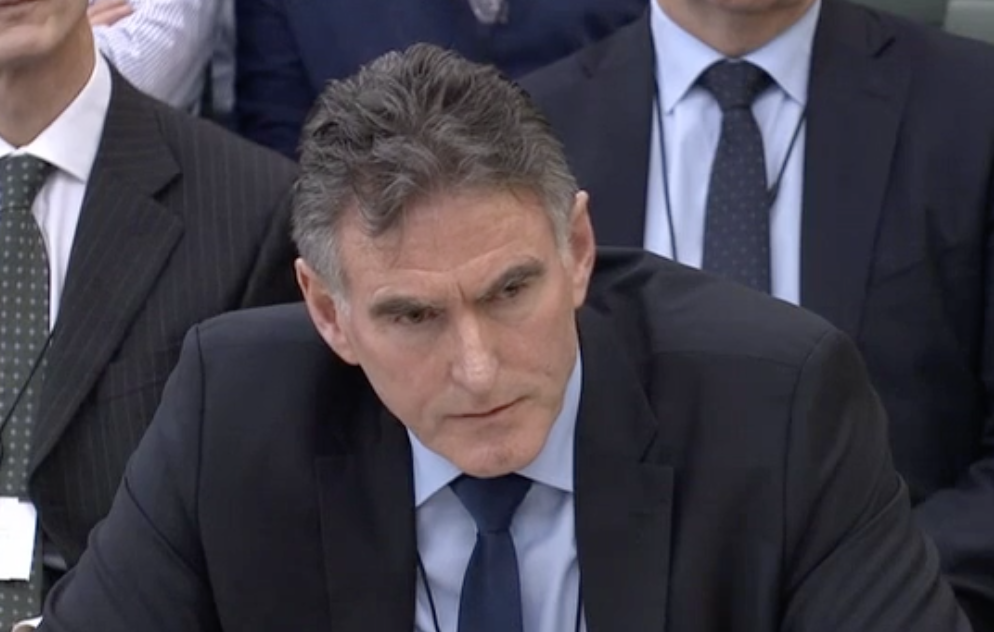 Ross McEwan: has given 10 branches a reprieve

Royal Bank of Scotland CEO Ross McEwan will face a grilling from MPs today over his plans to cull the branch network.

He will be joined by other executives before the Scottish Affairs Committee which is expected to take an uncompromising approach to the bank’s plans to shut 62 branches across Scotland.

Ten branches have been given a temporary reprieve while a consultancy reviews their future.

Ms Brock – who sits on the Committee – said more details are needed on plans for the ten branches.

” RBS still has plenty of questions to answer,” she said ahead of the hearing.

“The Bank is owned by the taxpayer and the chief executive needs to shed light on the decision-making process that is leaving so many communities across Scotland without physical banking services,

“Those branches are still under threat and we need to know what basis they are being judged on.

“We also need to find out why the chance to save branches is limited to just ten locations; we already know that branch closures won’t save money so what is the thinking behind closing them?

”These banks are hugely important to communities across Scotland. People and businesses depend on them to help keep local economies running.

“The UK Tory government cannot continue to dismiss their concerns and look the other way while the taxpayer-owned RBS wilfully damages the interests of its shareholders – the taxpayers in these communities.

“The SNP will continue to try to save these banks, it is time that the other parties joined us in that campaign and put pressure on the UK government to work in Scotland’s interests to force this public company to respect the communities that are in danger of being abandoned.”