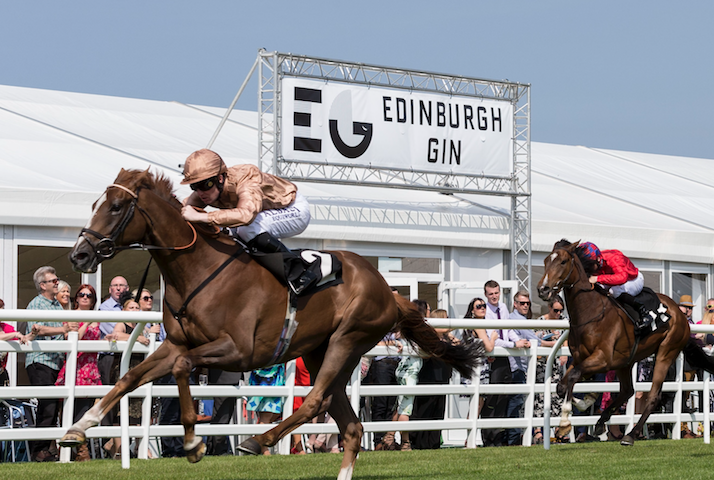 Racing will continue at Musselburgh with a new sponsorship deal

Musselburgh Racecourse has been offered a lifeline until the end of the current flat season after the British Horseracing Authority (BHA) granted the East Lothian track a further extension to its racing licence.

It has been approved until 16 October on the basis that a long-term governance structure is put in place by the end of 2018.

A working group comprising three political groups on East Lothian Council, Lothians Racing Syndicate and staff representation, will explore two options which would see the racecourse becoming an arm’s length external rganisation of East Lothian Council or being put out to tender for operation by a third party.

Law firm Pinsent Masons, which carried out a governance review, is providing support to the group which will decide on the future at the next meeting of East Lothian Council on 26 June.

Fiona O’Donnell, chairman of the new Musselburgh Racecourse Associated Committee, said: “This is a further positive step in securing a long-term solution in the best interests of Musselburgh Racecourse. Racegoers, staff, owners and trainers now have certainty for the remainder of the Flat season.”

Musselburgh Racecourse general manager, Bill Farnsworth, said: “I am very pleased that progress is being made in determining the future governance of the racecourse and that the BHA has seen fit to grant a licence extension until the end of our Flat season.

“There is still a lot of work to be done but with co-operation and mutual understanding, the interested parties can produce a framework which will be acceptable to the BHA and which secures the long-term future of Musselburgh Racecourse.”

The news came as it was announced the course has secured a three-year sponsorship deal with Edinburgh Gin, building on a earlier package with the course.

The £100,000 Edinburgh Gin Scottish Sprint Cup at Musselburgh Racecourse on Saturday 9 June is a highlight of the Scottish racing calendar and attracts some of the UK’s finest sprint handicappers.

A seven-race programme boasts more than £160,000 in prize money and the feature race and supporting £25,000 consolation race will be broadcast live on ITV.

Mr Farnsworth, said: “Edinburgh Gin is a dynamic high-end brand and its sponsorship of our most dynamic race day is a great fit for both parties.“

Gin sales at the course last year increased by almost 30%.  Neil Mowat, UK marketing director of Edinburgh Gin distillers Ian Macleod Distillers, said: “We are delighted to continue our long-standing relationship with Musselburgh Racecourse and the Edinburgh Gin Scottish Sprint Cup will be a fantastic addition to the season’s racing schedule.”