Lennon threatens to walk away from Hibs 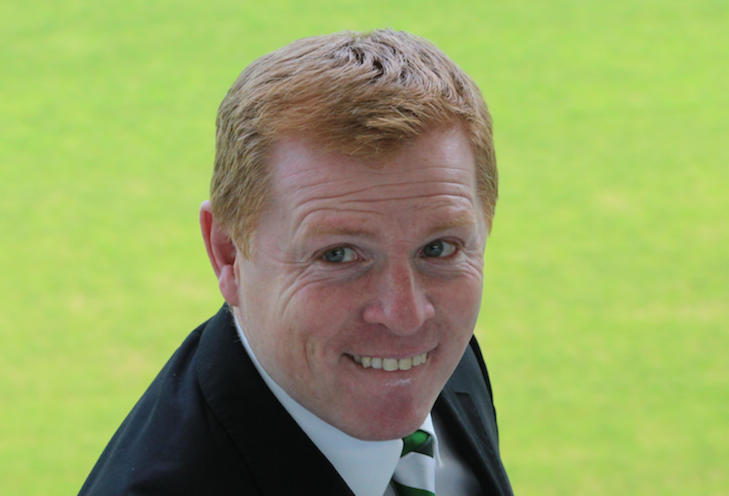 Hibernian’s most successful period for some years threatens to end on a sour note after manager Neil Lennon threatened to quit.

After losing 2-1 at Tynecastle he criticised his players’ attitude to the game and even their choice of studs on a slippery pitch, but his comments were thought to be focused mainly on the club’s ambitions.

He said: “I will consider my position. I have things to think about…my own personal ambitions.

“I cannot watch that [the performance]. It is not good enough.”

Lennon is thought to be frustrated by the prospect of losing key players such as John McGinn who may leave in the summer.

The manager is known for setting high standards and for his outbursts when they are not met. If he is to achieve the targets he seeks he will want to build on his squad, not weaken it.

Hibs have enjoyed a lift in attendances as the club challenged for a European place and recently defeated Celtic.

The board will be keen to retain the services of one of their most successful managers whose comments will fuel speculation that he may have been approached by another club.