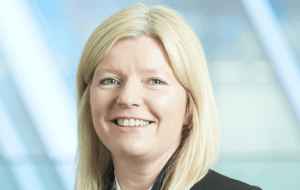 KPMG has announced six new directors across its tax, audit and consulting teams.

Ann Devine (pictured) joins from Royal Bank of Scotland, where she spent 14 years in the Bank’s advisory and international projects deals team. Ann will continue the development of the firm’s banking tax offering in Scotland.

Neil Coutts, who has been with the firm for 13 years, most recently within the financial services team, has been appointed the new head of KPMG’s cyber security and technology risk practice in Scotland.

Paula Speirs has recently joined the firm to lead the public sector consulting team in Scotland. She has more than 20 years’ experience and previously held director roles at EY and Capita.

Paul McGinty will lead the internal audit, risk and compliance team in Scotland. He joins from Deloitte.

In the firm’s financial services audit practice, Eilidh McGowan, who has been with KPMG for 14 years, has been promoted to director to work with clients across investment management and banking sectors. 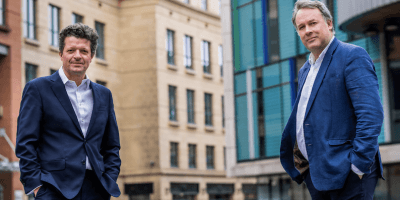