Out for at least 6 months 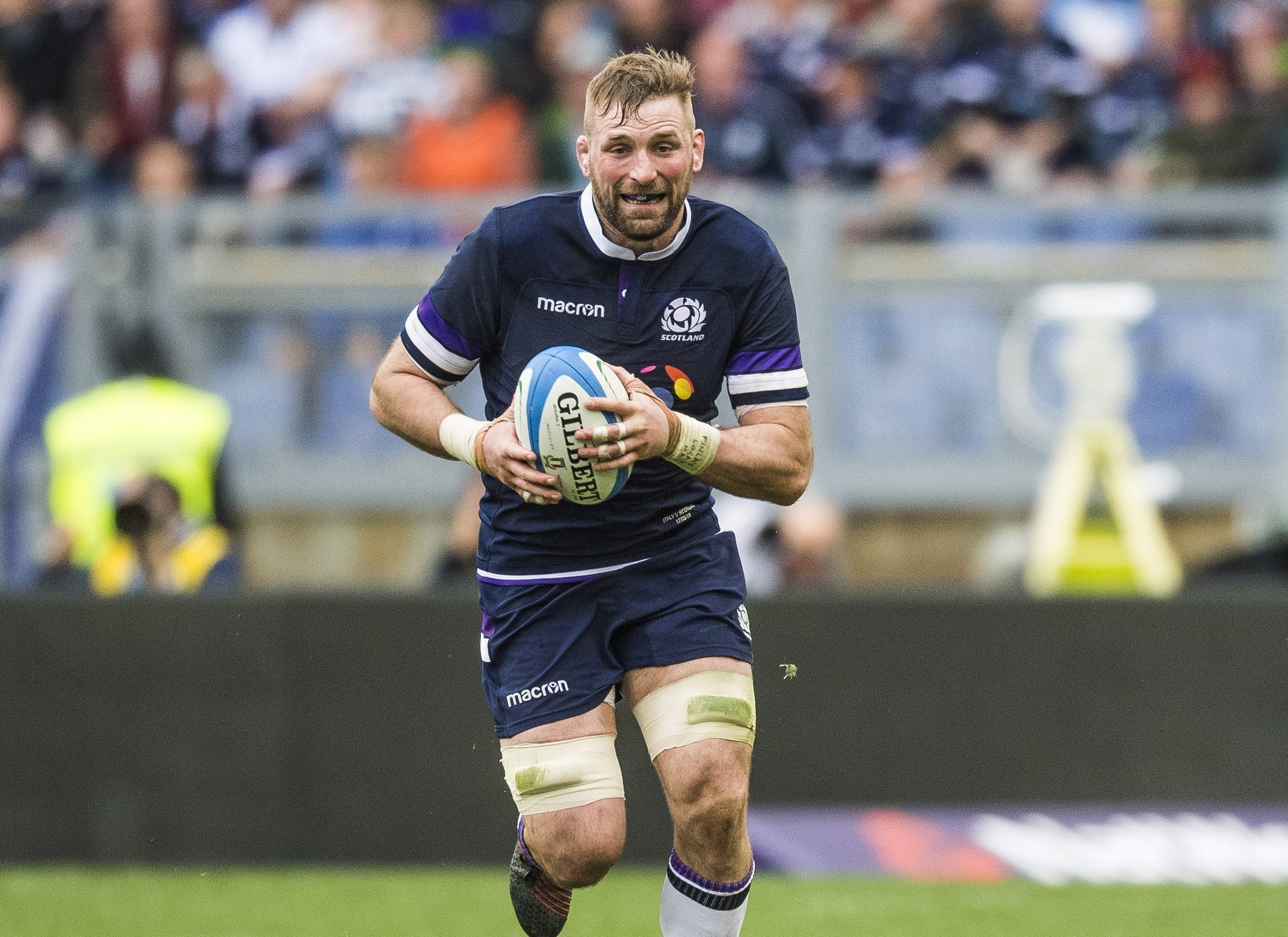 Scotland captain John Barclay has been ruled out for up to six months after undergoing surgery on a ruptured Achilles (pic: SNS Group)

Edinburgh-bound John Barclay is facing a prolonged period on the sidelines after having surgery on a ruptured Achilles tendon.

The Scotland captain, who is moving to the Capital from Scarlets, has been ruled out for at least six months after suffering the injury in his side’s PRO14 semi-final victory over Glasgow.

Barclay was hurt after just nine minutes of the clash and will now miss the start of the new season with Edinburgh as well as Scotland’s Autumn Tests against Fiji, South Africa and Argentina.

Speaking of his disappointment at the setback suffered by his marquee signing, Edinburgh head coach Richard Cockerill said: “We’re still looking forward to welcoming a man of John’s calibre into the group this summer where I know he will help build on the culture and environment that we established last season.

“It’s naturally disappointing to lose one of our key summer signings through injury but I’m more disappointed for the player, as I know how much he was looking forward to getting stuck into pre-season.”

The 31-year-old was among a number of players rested by Scotland head coach Gregor Townsend for the upcoming tour of Canada, USA and Argentina but the skipper will now have to focus on regaining his place in the side for 2019 Six Nations campaign.

Scarlets face Leinster in the Guinness PRO14 final at the Aviva Stadium, Dublin, on Saturday.