Havelock Europa slump ‘one of worst’ to hit firm 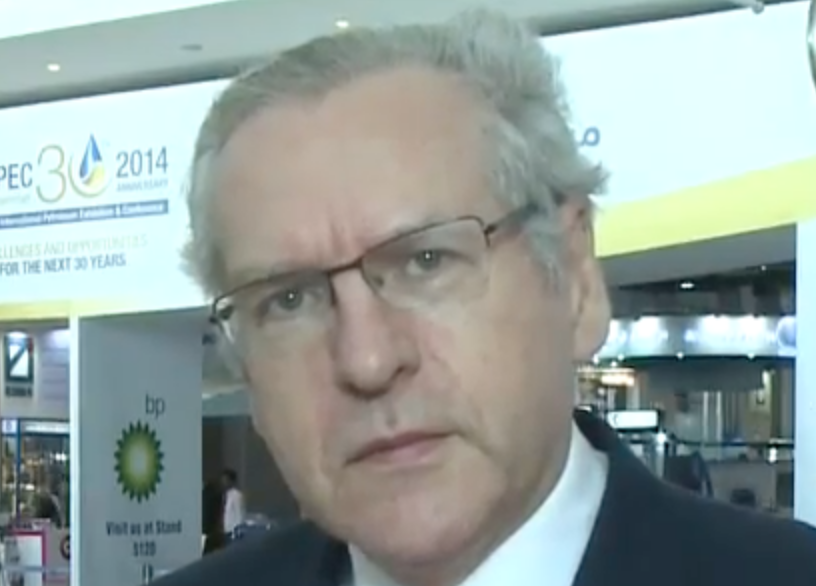 Fife-based shop and office fitter Havelock Europa reported a loss last year as the company suffered from a slump in orders, including lower spending by the government on schools.

Delayed results for the year to end December show a loss before tax of £5.3m before exceptionals (2016: profit £0.2m). The loss in the second half of the year was higher than originally anticipated.

Following a review of operations headcount has been cut by more than 13%, offices shut and underperforming commercial management have been replaced.

Chairman Ian Godden, who took over in January last year, said: “2017 had proved to be a much more challenging year than expected when I became chairman.

A new executive team, with experience of turnarounds, was brought in, including the appointment of a new CEO in September 2017.

New financing was negotiated, with an injection of £3m and a two-year bank arrangement in place by the first quarter of 2018.

The business was reduced in size and “over-optimistic forecasting” was eliminated.

“As a result of these actions in the last six months, I believe the company has taken a major step forward in its recovery plan, which is not reflected in the historical 2017 results and prior year adjustments,” said Mr Godden.

Ebitda for the first four months of 2018 is “well ahead” of prior year and tracking closely to expectations.

The company sees significant opportunities with new customers in the hotel and leisure industries and an expectation of business growth from recent investment in its Dublin-based resource.

Hakeem Yesufu, at the recommendation of Andrew Burgess (the largest shareholder), was appointed post period, on 1 May, as a non-executive director to add his financial experience to the turnaround.