Second base in Edinburgh 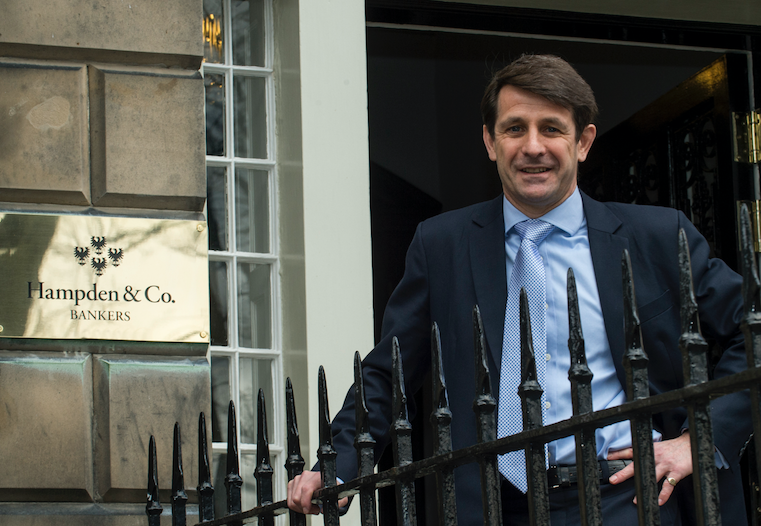 Hampden & Co, the independent private bank which opened in June 2015, is opening a second office in Edinburgh close to its base in Charlotte Square.

The new office is in South Charlotte Street and will house the operational and administration teams.

Chairman Ray Entwistle said: “There is no doubt the large banks want to reduce costs, as we have seen with the recent branch closure announcements, and this creates a very de-personalised banking experience. Many successful people however still value a personal, professional service.”

The company has hired Andrew Jackson in the newly-created post of head of banking management in its Mayfair, London office.  With more than 30 years in private banking, he joins from the private bank Duncan Lawrie.

Graeme Hartop, chief executive, added: “We are expanding our headcount and our premises.  We’ve come a long way in less than three years and we will be announcing further hirings shortly.”