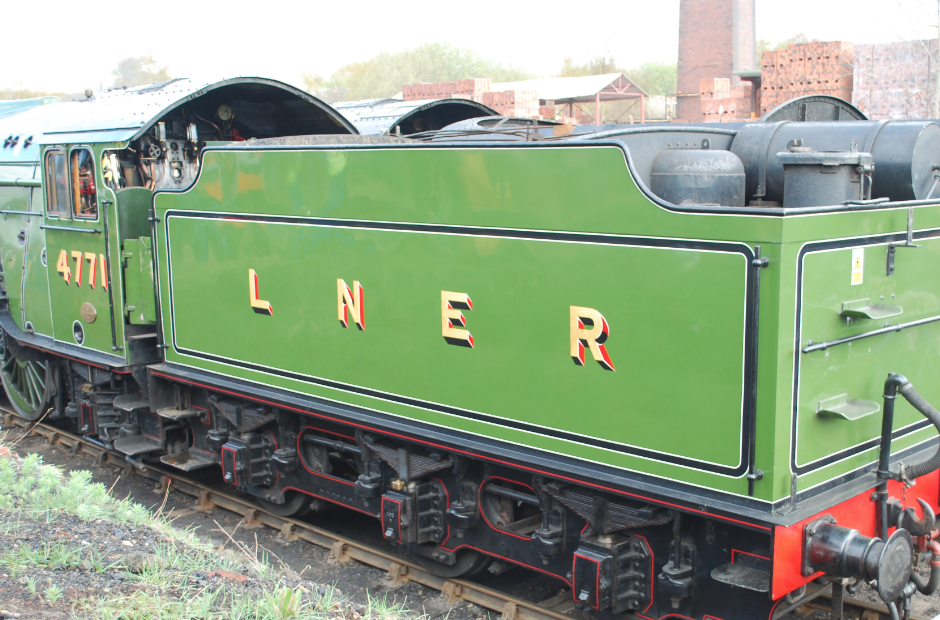 Rail services on the East Coast Main Line are being brought back under state control for the third time after the government admitted the situation had become unsustainable.

The Anglo-Scottish service has been run since 2015 as a joint venture by Stagecoach and Virgin which paid £3.3 billion for the franchise until 2023.

But at the end of last year it had become clear it was running into trouble.

Transport Secretary Chris Grayling told Parliament that the government would take temporary ownership under the revived name, ironically of a former private company, the London and North Eastern Railway (LNER). The brand was last used ahead of nationalisation in 1948.

Mr Grayling told Parliament that the service would come back under the wing of the Department of Transport ahead of a new plan to establish a public-private partnership from 2020.

In February it was announced that the franchise would end early, leading to accusations the government was bailing out the current operators.

Mr Grayling said the companies had overestimated passenger numbers and revenues. They had lost almost £200m, though there was no loss to taxpayers.

The rail companies blamed their problems on Network Rail, saying it had failed to upgrade the line which would have allowed them to run more frequent services.

Labour was delighted to see the service back in state hands. Shadow Chancellor, John McDonnell tweeted that the move mean the government was implementing Labour’s manifesto promise to renationalise the railways.

As the UK Government confirmed it would operate the route through an Operator of Last resort, SNP Transport Minister Humza Yousaf said he was “agnostic” about the contract returning to public hands, describing it as a “red herring” and stating that he doesn’t “have a preference for either [public or private ownership]”.

“But when in private hands it failed – not once, but three times and the Government has had to bail out the franchise once again.

“It is now essential both Virgin and Stagecoach are barred from bidding for any future franchises – but the SNP’s silence on this issue has been deafening.”

The East Coast route was first let to now-defunct freight giant Sea Containers upon the privatisation of British Rail in 1996, which operated it under the brand name GNER.

Early success led to its initial term being extended from 2003 until 2005, and then being re-awarded the franchise for another seven years from May 2005.

Problems started with the advent of ‘open-access’ operations that are not tied to government franchises. Grand Central won the right to stop at York, one of the busier destinations.

A mixture of over-bidding and poor profitability, linked partly to the 2005 terror attacks, cheap air fares, signalled the franchisor’s demise. In October 2006 Sea Containers filed for Chapter 11 bankruptcy in the US, and in December the Department for Transport  stripped it of the East Coast franchise.

The company mainly known for express coaches took over the franchise, but once again analysts said the winner had paid too much.

Within a year, they were starting to be proved right. By April 2009 it was in discussions with Whitehall over financial assistance.

The Department for Transport established a East Coast Trains and became the most successful operator in the route’s privatised history and the most profitable operator on the British railways during its tenure.

A joint venture 90% owned by Stagecoach and 10% owned by the Virgin Group took over the East Coast route in March 2015, as Virgin Trains East Coast, until 2023.

In late 2017 financial problems were once again plaguing the operator and its tenure was cut back to 2020, saving Stagecoach and Virgin an estimated £2bn in premium payments.

Early this year Transport Secretary Chris Grayling admitted the franchise had become “unsustainable”, and instructed civil servants to investigate options for its future.