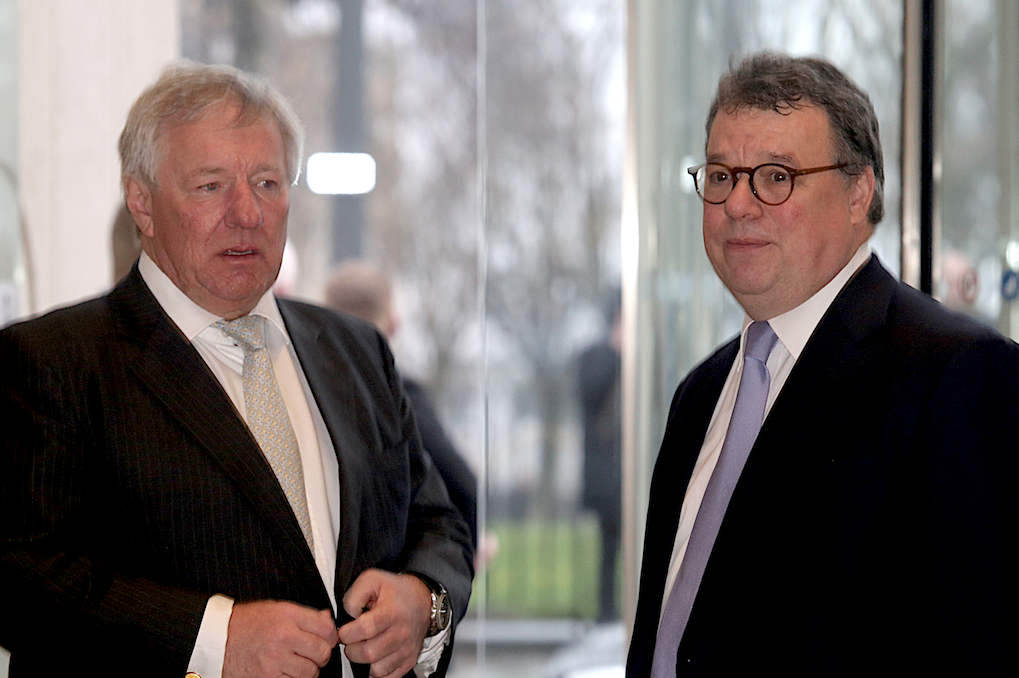 A top executive whose role is to keep company boards in check is the latest high profile departure from Standard Life Aberdeen following its £11bn merger last summer.

Paul Lee, head of corporate governance at Aberdeen Standard Investments, will leave next month. He has been responsible since 2015 for monitoring the activity of boards in which ASI has holdings.

Mr Lee’s responsibilities will be shared among the ESG team, headed by Euan Stirling.

Since the merger was completed last August co-CEOs Martin Gilbert and Keith Skeoch have been under pressure to improve the company’s share price and resolve an asset management issue with Scottish Widows which intends to withdraw a £109bn mandate from its city neighbour.