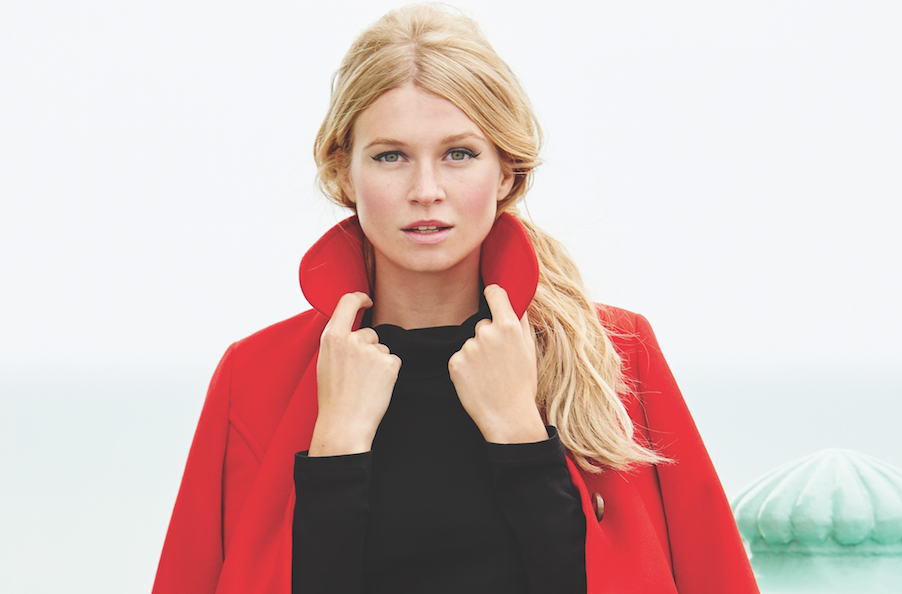 Tweed and knitwear retailer Edinburgh Woollen Mill, owned by the billionaire Philip Day, is moving its headquarters from Scotland to a new base south of the Border.

EWM is leaving Langholm, eight miles from the English border in Dumfries and Galloway to relocate to Carlisle 23 miles away.

The firm said Carlisle’s location on the west coast rail line between London and Glasgow meant it would be “more easily accessible for our partners”.

All staff are being offered the opportunity to make the move, with the firm noting that about half of them live in Carlisle and commute daily. It is considering special transport arrangements ahead of the move in July for its Scotland-based workers.

A statement from EWM Group said its existing base, which is home to 190 workers, is unsuitable for a “modern, fast-growing, national retail development”.

In recent years it has grown into a substantial chain owning a number of well-known high street brands.

It opened its first store in Randolph Place, Edinburgh in 1970 and was acquired by Mr Day for £55m in 2001, clearing all loans on the business four years later. It is now worth £1.15bn. Over the years he has acquired Austin Reed, Jaegar, Country Casuals, Viyella, Jane Norman and Peacocks.

EWM said it had plans to turn the original building into a heritage centre. A spokesman said: “The decision to move to Carlisle was not taken lightly or ­quickly, but EWM Group is expanding and our current premises in Langholm are not capable of supporting a modern, fast-growing, national retail development.”

The spokesman added that the move to a new, custom-built office in Carlisle would allow EWM to create more local jobs and attract “talented” employees from across the UK.

He added: “Langholm has played a critical role in our company’s history and heritage and we will be retaining our headquarters building there.

“We have ambitions to turn the building into a heritage centre, which celebrates the role that both Edinburgh Woollen Mill and textiles has played, and continues to play, in Scotland.”

Conservative MP for Dumfries-shire, Clydesdale and Tweeddale, David Mundell, said he was “very disappointed” by the decision.

He said EWM had a duty to recognise the “loyalty and support” of the Langholm community over many years. Colin Smyth, Labour MSP for South of Scotland, tweeted: “Few people will be surprised at news Edinburgh Woollen Mill plan to move from their historic home in Langholm to Carlisle.

“Existing staff may well be able to commute, but this is still a huge loss of employment from a community which has haemorrhaged jobs for many years.”