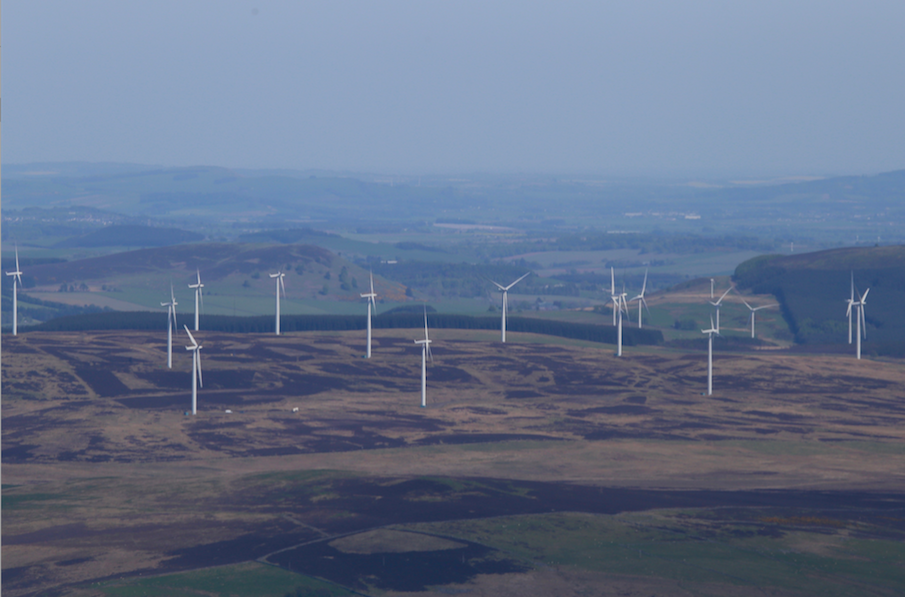 EDF Energy is hoping to raise up to £600 million for future investment by selling as much as 49% of its UK wind farm business.

The French group, which is one of Britain’s biggest energy suppliers, owns 23 onshore and one offshore farm – the recently acquired  Neart na Gaoithe wind farm project off the Forth Estuary.

It is the largest generator of low carbon energy in Scotland and is reported to have hired Barclays to sound out potential bidders for just under half of EDF Energy Renewables, its wind farms division.

EDF, which is state-controlled, is leading the £18 billion project to build a nuclear power plant at Hinkley Point in Somerset.

The group has a history of using completed projects to finance new ones.

Simone Rossi, CEO of EDF Energy said it was evidence of the company’s continuing investment and growth in Scotland.

Its operations contribute £389m to the Scottish economy every year and it employs more than 2,800 staff and contractors, supplying 144,000 customers.

Speaking at the SCDI Forum earlier this month and warned of the “dangers” of the UK government failing to support onshore wind developments.