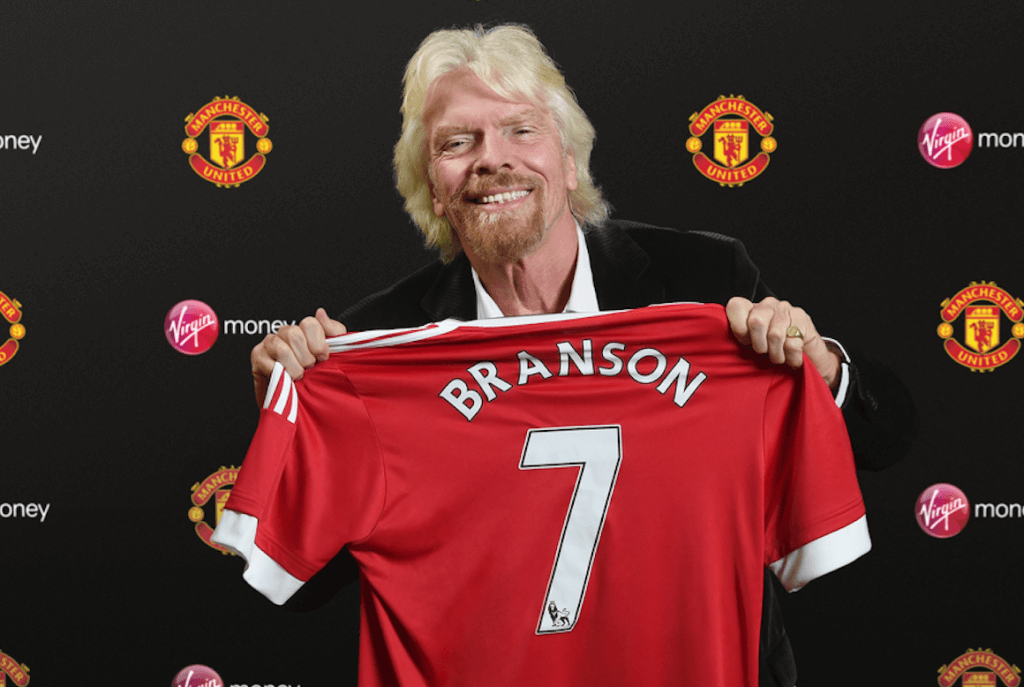 CYBG has proposed giving investors 1.13 of its shares for each Virgin Money share they own to give them a 36.5% of the combined group.

Billionaire Sir Richard Branson is looking at another huge payday as he owns a third of Edinburgh and Newcastle based Virgin Money, indicating a £500m windfall.

It has defied sceptics who questioned its growth path by reporting better than expected growth in deposits.

CYBG’s preliminary approach offers Virgin Money shareholders a 15% premium compared to the shares’ close on Friday, and a stake in the creation of “the UK’s leading challenger bank”.

Ir represents a first big acquisitive by CYBG since its demerger from National Australia Bank.

It said the combined group could offer personal and SME customers a “genuine alternative to the large incumbent banks.” It would have six million personal and business customers.

Virgin Money took over most of the assets of the former Northern Rock and its Edinburgh base is in the former Scottish Equitable offices in St Andrew Square.

The bank, whose CEO is Jayne-Anne Gadhia, urged shareholders to take no action in the wake of the CYBG play for the company because there can be no certainty that a formal offer will emerge.

Its board is reviewing the proposal and said a further announcement will be made in due course, it said.

Under City rules, CYGB has until June 4 to make a firm offer for Virgin Money.

Russ Mould, investment director at AJ Bell, said: “CYBG has often been seen as the ugly duckling of the UK quoted banking sector. Its former parent National Australia Bank didn’t want the business because it wasn’t as profitable as its operations in Australia and New Zealand.

“CYBG has lived in the shadows of the big players like HSBC and Lloyds, as well as the growing ranks of challenger banks.

“Its future was inevitably going to focus on consolidation in order to build up scale, hence why its interest in Virgin Money may not surprise anyone following the banking sector.

“Having previously expressed an interest in Royal Bank of Scotland’s Williams & Glyn operation before that business was no longer up for sale; CYBG’s latest manoeuvre looks an interesting path to follow.

“Theoretically it would see CYBG strengthen its position in the mortgage market and expand into credit cards. Virgin Money would have instant access to current accounts and small business lending.

“It will be interesting to see what a successful bid would mean for Virgin Money’s plans to launch its own digital challenger bank, a proposition that was earmarked for testing later this year, offering current accounts and savings products. Perhaps that technology platform could be the ticket to help modernise CYBG.”