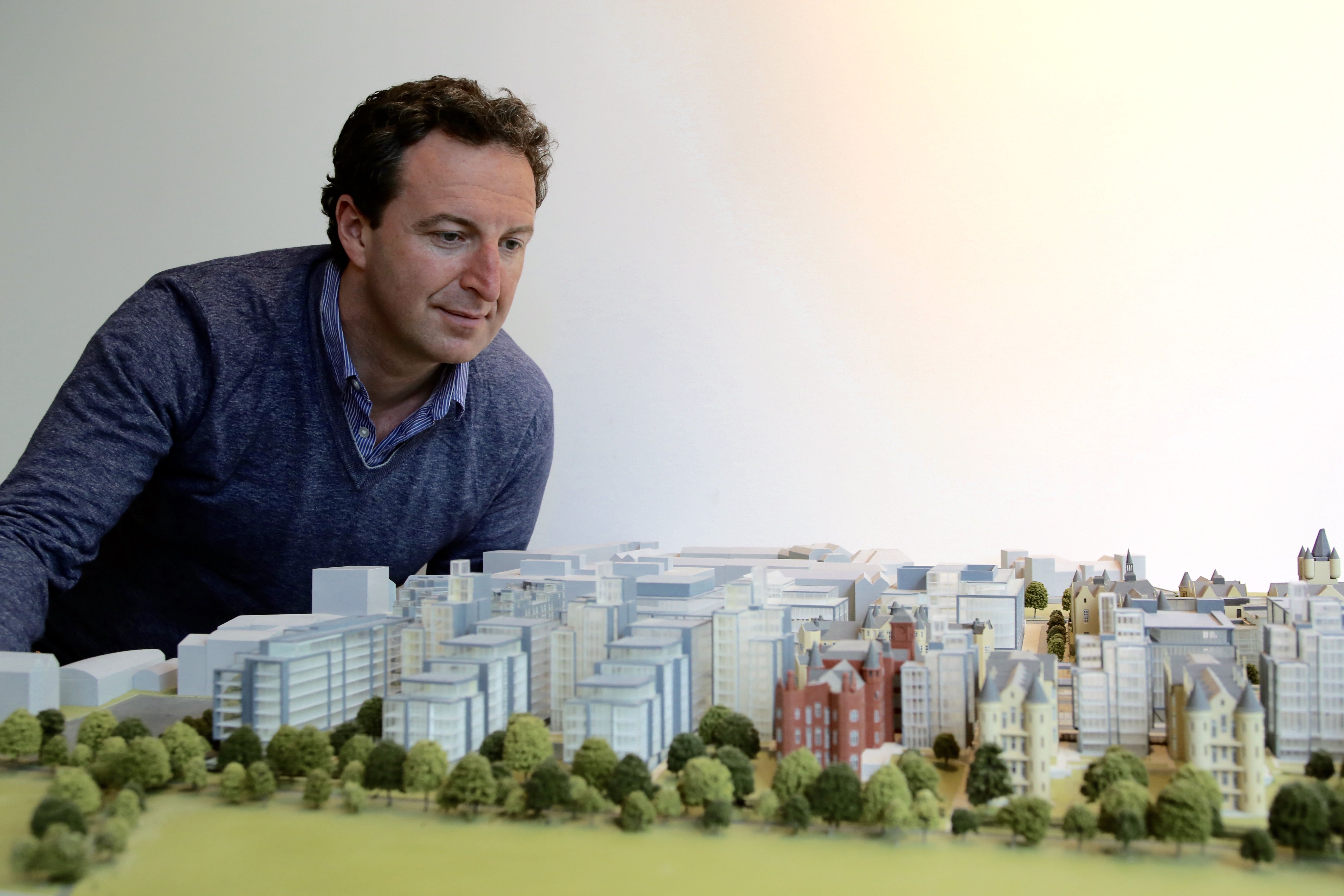 All 17 employees remain with the new business.

The seller is MREFIII, a fund managed by London-based Moorfield Group, and funds managed by The Baupost Group, the Boston-headquartered investment adviser. The value of the transaction is undisclosed.

The acquisition was made following a highly successful four-and-a-half-year investment by funds managed by Moorfield Group and Baupost.

Over the same period, the Residence Inn hotel and predominantly all the retail, leisure and car parking, as well as more than 500 apartments, were sold at Quartermile.

There are currently no further properties available for sale, following the sale of the main hospital building and adjacent land to the University of Edinburgh.

Mr Curran, who is QMile Group CEO, said: “With the final phases of Quartermile nearing completion it was natural for us to consider future opportunities.

“Our Craighouse development was already underway and selling well off-plan due to the strength of the Quartermile brand and our national and international reputation for design and build excellence.

“Our relationship with both Moorfield and Baupost has been excellent from very beginning; against this backdrop we were able to complete an MBO quickly and to everyone’s satisfaction.

“We now look forward to further implementing our strategic growth plans for Qmile Group. We are already exploring a number of mixed-use, residential and commercial opportunities and assessing various funding opportunities.

“Qmile Group will initially have a Scottish focus, but our ambition is to expand across the key cities in the UK. We are widely known for our ability to deliver high profile, complex projects, and we believe this gives us the strongest possible position upon which to continue to build our business and brand.”

Quartermile currently comprises 1,050 apartments; 370,000 sq ft of Grade A office accommodation; 65,000 sq ft of retail and leisure space; and seven acres of open landscaping. The development will also be home to the Edinburgh Futures Institute, the University of Edinburgh’s new interdisciplinary hub.

Moorfield Group’s chief investment officer, Charles Ferguson-Davie, added: “Quartermile has been a great success story for Moorfield. We have enjoyed working with Paul, Mike and the rest of the Quartermile team to optimise, deliver and realise the Quartermile masterplan.

“The Quartermile development was a complicated mixed-use project which required a broad range of skill sets. Given that experience and track record, we have every confidence that Qmile Group will now go on to cement their position as one of the UK’s most highly capable property developers.”