Cats get the cream as Sunderland appoint Ross 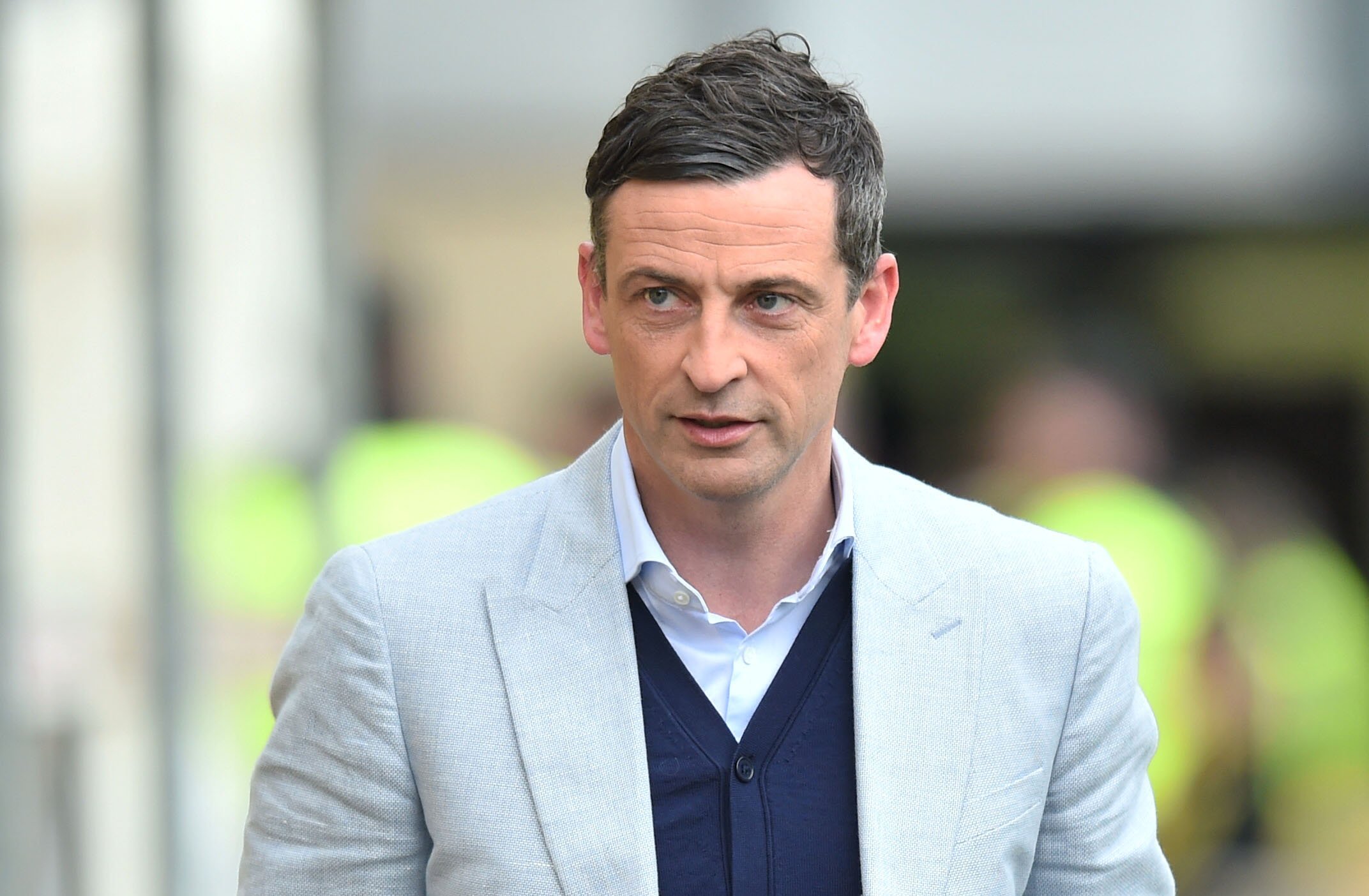 Jack Ross has been handed the task of revitalising Sunderland’s fortunes after his success at St Mirren (pic: SNS Group)

Jack Ross has been appointed as the new Sunderland manager, signing a two-year contract at the Stadium of Light.

“This is a fantastic opportunity to take charge of an incredible football club,” he said.

“If you look at the history, the facilities and most important of all, the fan base, you can see what this club can be. To be part of the team to help realise that potential is something that fills me with excitement.

“There’s a lot of work to be done in re-shaping the squad to ensure that we hit the ground running in League One, and I can’t wait to get started.”

Ross, who will be joined at the League One outfit by his No. 2 in Paisley, James Fowler, succeeds Chris Coleman who was sacked last month.

The appointment comes after Stewart Donald’s takeover of the club was confirmed on Monday.

“We are absolutely delighted to have secured Jack as our new manager,” said the Sunderland chairman.

“Jack is excited to be a part of the future we are building here, and the fact he turned down lucrative offers from elsewhere, including clubs currently in a higher division than ourselves, is testament to his commitment and desire to succeed at this club and his belief in our vision for the future.”

Ross is reported to be earning around £350,000 a year at Sunderland, five times what he was on at St Mirren.

Disappointed as they are to see him leave after a successful 18-month period in charge, the Buddies have started the search for a new manager as they prepare for their first season back in the top flight.

Chief executive Tony Fitzpatrick said: “There is no other way to describe it, it really feels like there has been a loss in the family. That’s how deep it goes for everyone here at the club.

“It can’t be understated just how big a job that Jack has done with St Mirren, he has pulled us all back together and it is for that reason that it is really devastating to see him leave the club.

“Although we are naturally disappointed that Jack has left, we always knew that one day this would come around.

“Jack has ambition and this was obviously an opportunity that he felt couldn’t let pass him by.

“I’m sure that I speak for the vast majority, if not all, of the supporters in thanking Jack for his efforts and helping us create memories that will last a lifetime in the minds of the fans.

“He has left a legacy and I think it is apt that he has received his reward for that.”