Friendlies against Peru and Mexico

Capital clubs to the four in Scotland squad 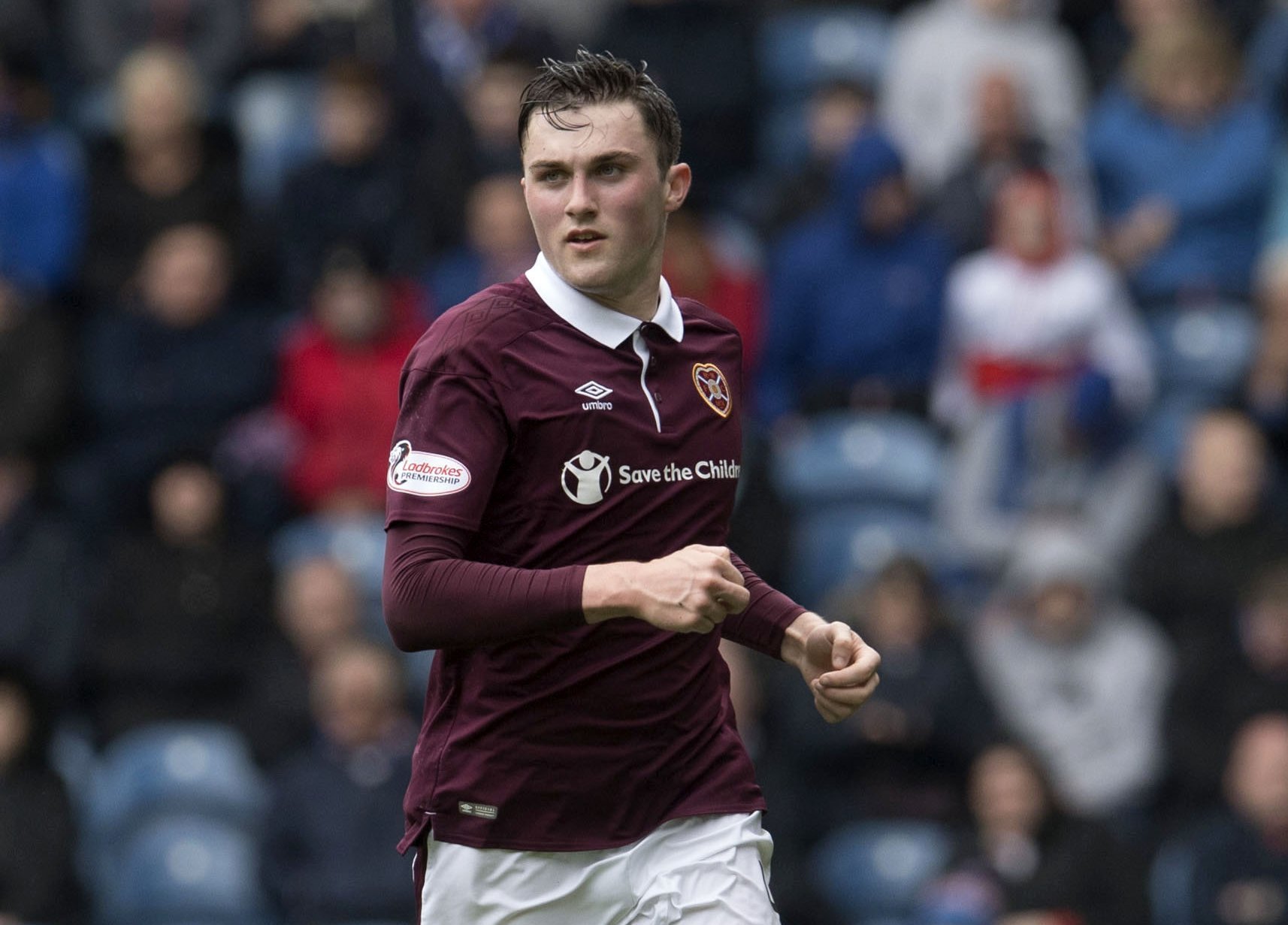 There is a strong Edinburgh influence in Alex McLeish’s latest squad, with Hearts and Hibs providing two players each for  Scotland’s upcoming friendlies against Peru and Mexico.

Peru provide the opposition on 29 May, with Mexico next up on 2 June.

Head coach McLeish will be hoping to use the games to build on the momentum achieved with the 1-0 victory over Hungary in Budapest in March.