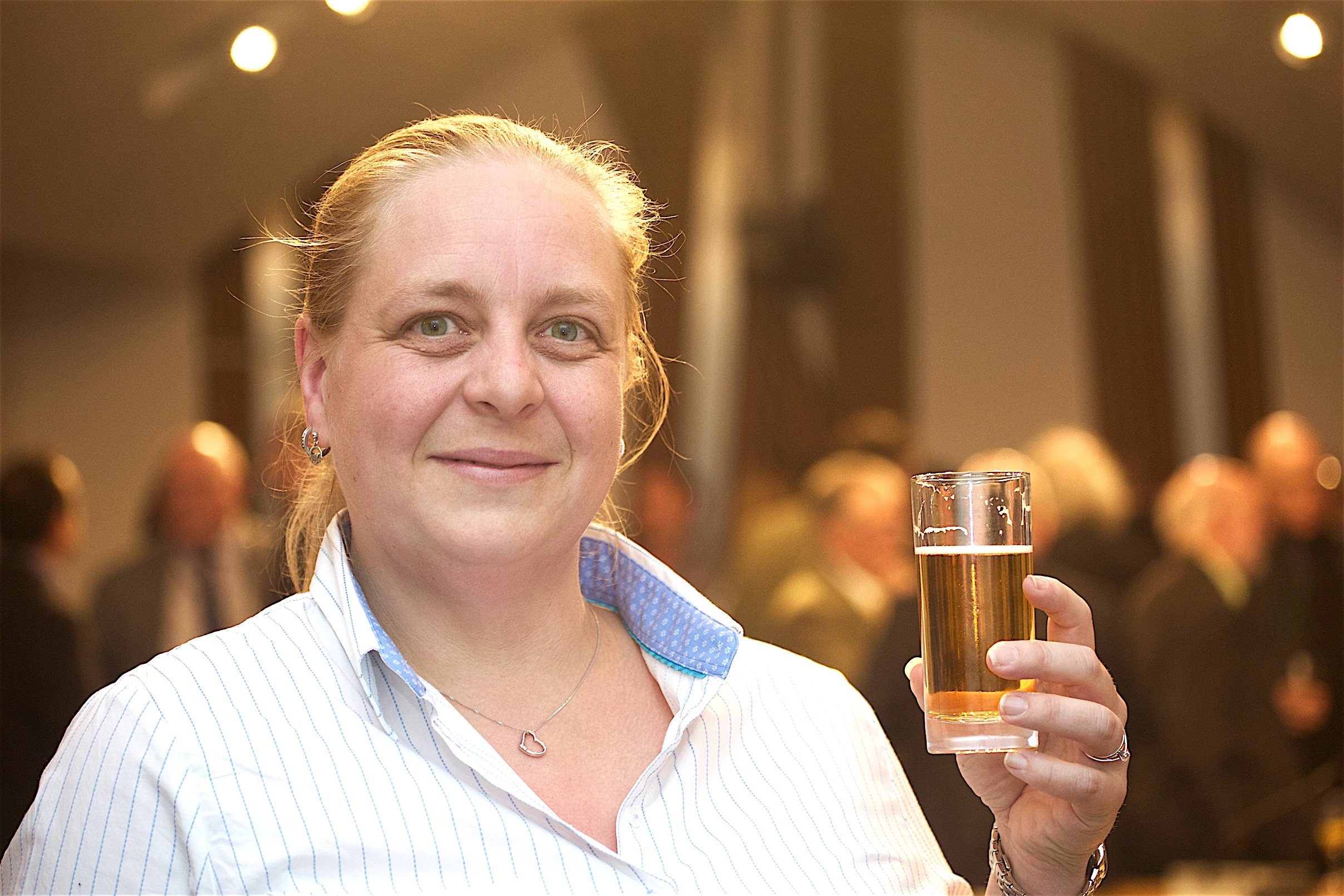 Beer campaign group Camra is urging MSPs to support communities by making it illegal to demolish a freestanding pub without planning permission.

Camra wants the government to close a legal loophole that has seen many pubs lost because developers can buy them and build on the land without having to consult the community on what they are doing.

In England the planning laws forbid this practice and Camra wants an amendment to the planning bill currently making its way through the Scottish parliament.

At a presentation in the Scottish parliament, Camra director for Scotland and Northern Ireland Sarah Crawford, said: “This planning loophole needs to be closed so that planning permission is always required before a pub can be demolished.” 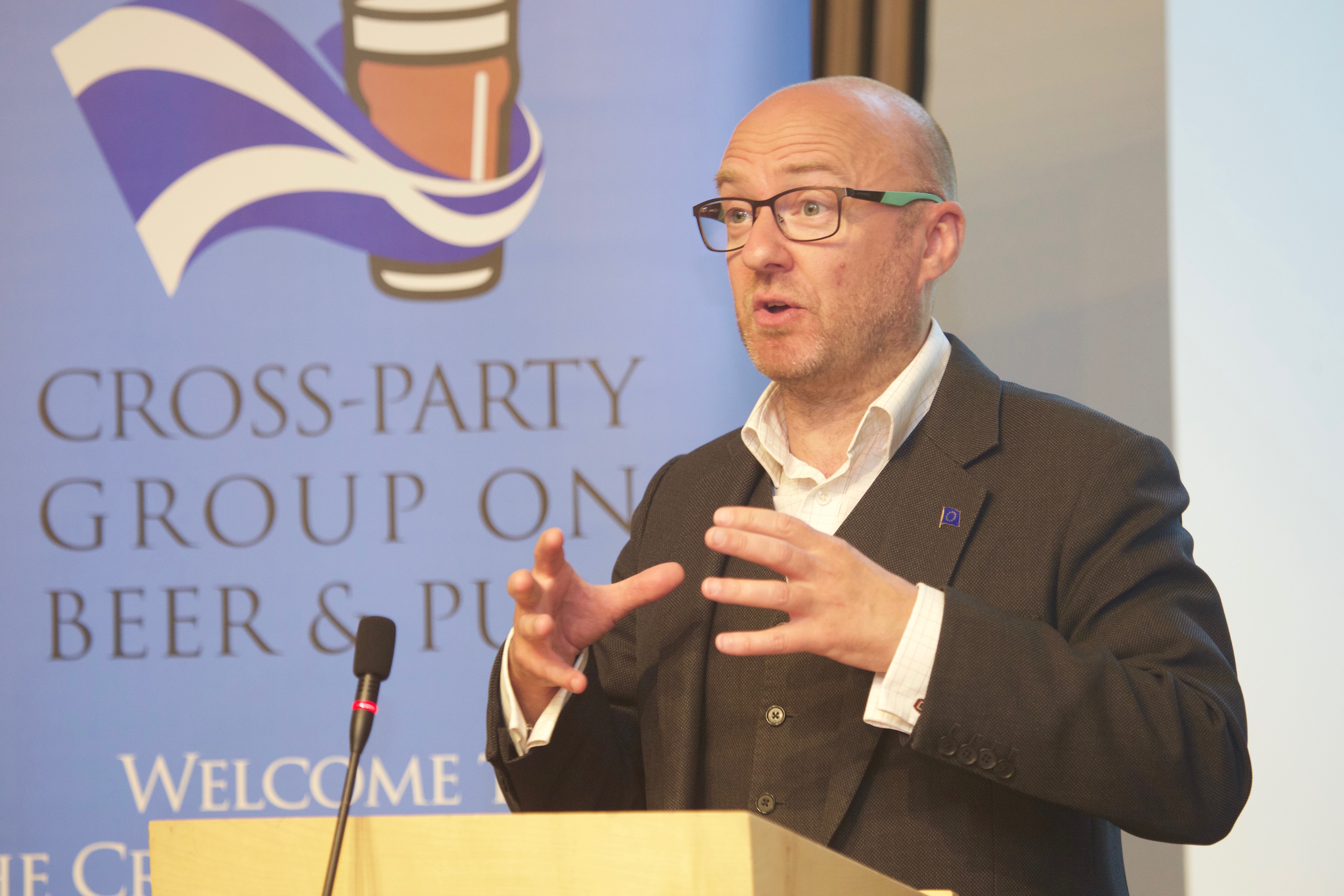 “The government made a good first step by extending the hospitality cap for another year,” she said.

“but this cap must be made permanent to ensure the long term viability of pubs.”

Scotland now has 104 breweries, she said, and the industry had become “absolutely integral to the great success of our Scottish pubs.

“Camra will continue to campaign hard to ensure pubs continue to make a valuable contribution to our society, culture and economy.”