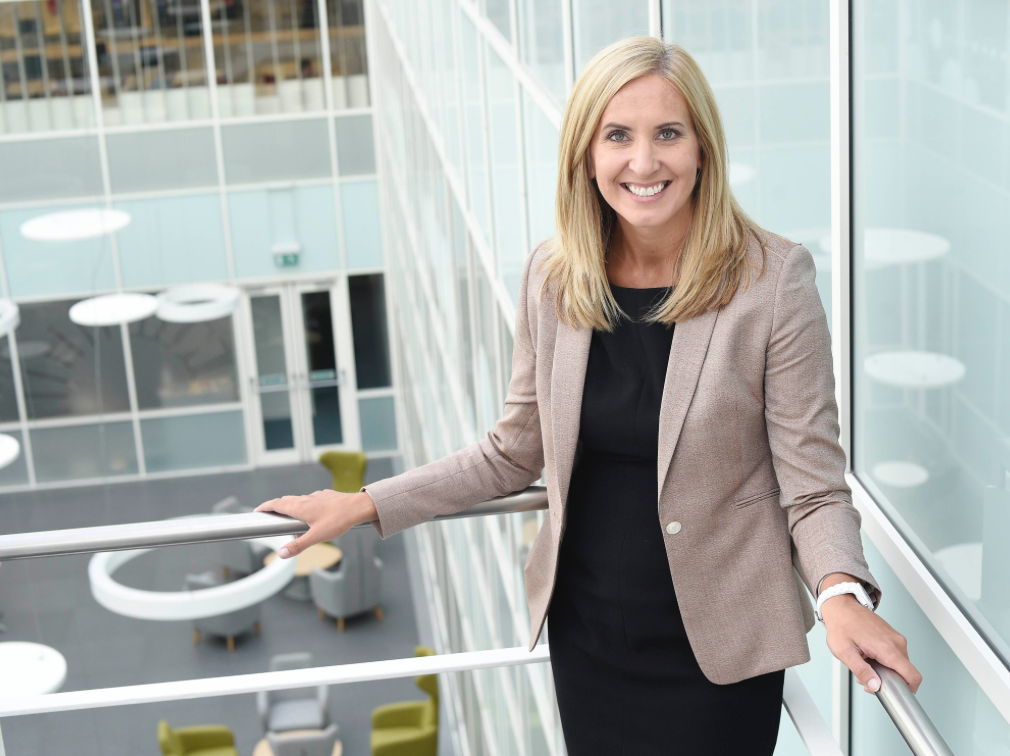 Business Stream has been appointed Network Rail’s water retailer in one of the largest contracts to be awarded since the English market opened to competition.

The agreement extends the Edinburgh-based water company’s existing contract in Scotland for the rail infrastructure company.

It will manage the water and wastewater services across all Network Rail’s sites, including major stations.

Business Stream has been Network Rail’s water supplier in Scotland since the retail water market opened in 2008.

Jo Dow, chief executive at Business Stream, said: “After nearly a decade working closely with Network Rail in Scotland, we’re delighted to now be working with the organisation across England and Scotland.

“We are committed to developing strong partnerships with our customers and we’re very pleased that we now have the opportunity to expand our working relationship with Britain’s rail infrastructure provider.”

Business Stream expanded its operation in April 2017 by acquiring the non-household customer base of Southern Water.

The £2.5bn English water market enables 1.2 million businesses and public bodies in England to choose their water supplier for the first time.