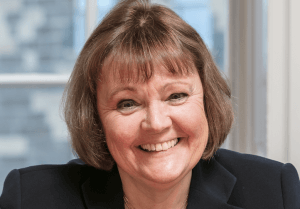 Legal firm Balfour+Manson has strengthened its team in north east Scotland with the appointment of Anne McTaggart who joins as partner within its family law team.

A practising solicitor since 1976, Ms McTaggart is accredited by the Law Society of Scotland as a family law specialist and solicitor mediator.

She graduated from Aberdeen University and has spent her entire working life in Aberdeen, initially within two medium sized firms, before joining Stronachs in 1986 and being appointed an associate in 1988.  She was assumed a partner in 1994.

In 2003, she formed the specialist family practice of McIntosh McTaggart which continued until last month.