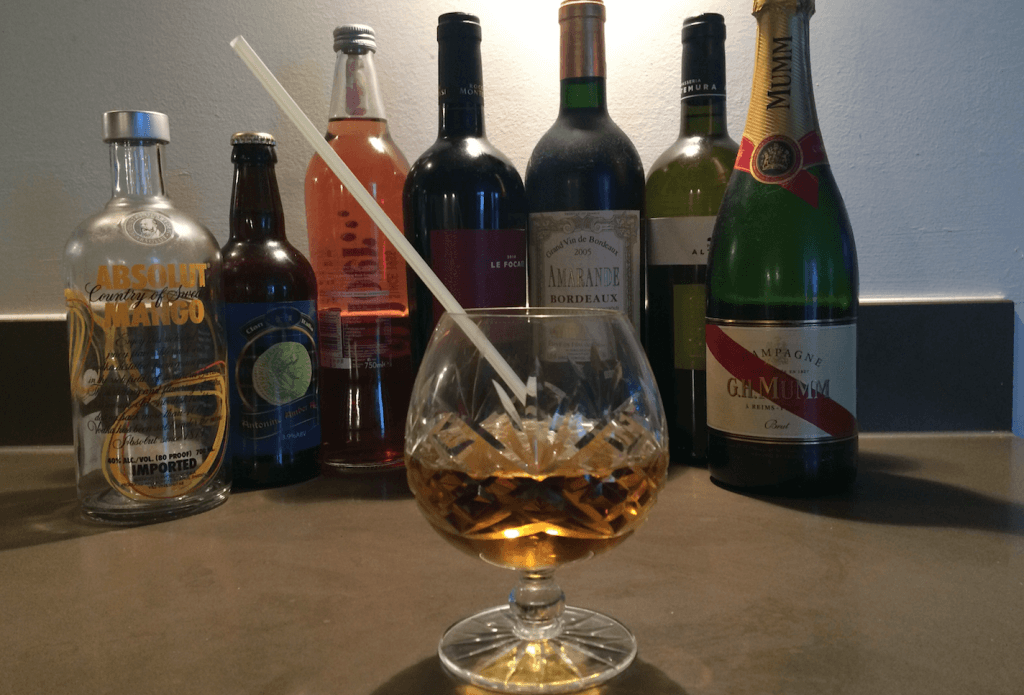 Alcohol prices will rise today under a historic move to tackle Scotland’s drink problem with doubts over the likely effectiveness of the legislation.

Ministers have set a minimum unit price of 50p under legislation which was passed in 2012 and finally comes into effect after a number of legal challenges.

The Scottish government says the move will cut consumption and save lives while sceptics believe heavy drinkers will find a way around the legislation or simply pay more to maintain their habit.

However, many brands will be unaffected unless on special offer as they are already priced above the minimum.  Pubs, clubs and restaurants are unlikely to be affected.

The British Medical Association says there is a “proven link” between alcohol price and consumption and has been a vocal backer of the minimum pricing. BMA Scotland chairman Dr Peter Bennie said: “Minimum unit pricing is a policy that will help to save lives and reduce alcohol harms in Scotland. It will help to reduce the burden of alcohol on our health service, on Scottish society, and most importantly on individuals and their families.”

The Scottish government claims minimum pricing will save 58 lives in its first year and reduce hospital admissions by 1,300.

Critics say any extra revenue raised should have been collected by the government as taxation and re-invested in alcohol treatment. Instead, it will go straight to the supermarkets who are regarded as the principal culprits in selling cheap booze.

The law was passed with a “sunset clause” which means that minimum unit pricing will end in six years if MSPs at Holyrood decide it has not worked.


The legislation has split the industry, with the Scotch Whisky Association leading the legal challenge, while other companies have supported the move.

“Minimum Unit Pricing is designed to target strong, cheap alcohol, which is linked to harmful drinking. Deaths through alcohol misuse in Scotland are 54% higher than England and Wales and six times higher in the country’s most deprived areas. Heavy drinkers in poverty are at the greatest risk from over-consumption and Minimum Unit Pricing aims to tackle this group specifically.

“We strongly believe that the industry must play its part in tackling alcohol abuse and will therefore continue to work with relevant bodies in the territories in which we operate, including Ireland and Northern Ireland, to seek the introduction of MUP legislation.”

“This is new territory and we need to analyse what effect this will have on consumer behaviour.

“That’s why the Scottish Conservatives supported the introduction of a sunset clause, so that if minimum pricing proves to be ineffective then it can be scrapped.”

Scotland’s Labour health spokesperson Anas Sarwar said:  “The introduction of minimum unit pricing is a significant moment – but cannot be seen as ‘job done’ by the SNP government when it comes to tackling Scotland’s relationship with alcohol.

“Scotland needs a comprehensive, fully-funded strategy to tackle problem drinking – and any approach to tackling Scotland’s unhealthy drinking culture has to see an end to the SNP’s budget cuts to support services and alcohol and drugs partnerships.

“Labour has made the case for a Social Responsibility Levy to claw back the windfall supermarkets could make from minimum unit pricing. This cash could be reinvested in our NHS and in preventative public health programmes.”

“While this legislation will help to discourage the misuse of alcohol, inflation eroded the value of the original minimum price during the years that this policy has been caught up in the courts. That is one of the reasons why Scottish Liberal Democrats pressed the Scottish Government to introduce a higher rate than the 50p passed today.

“In light of this missed opportunity, the Scottish Government must keep a close eye on the impact this price makes and be open to raising it in future.”