Deal already in place for 2022 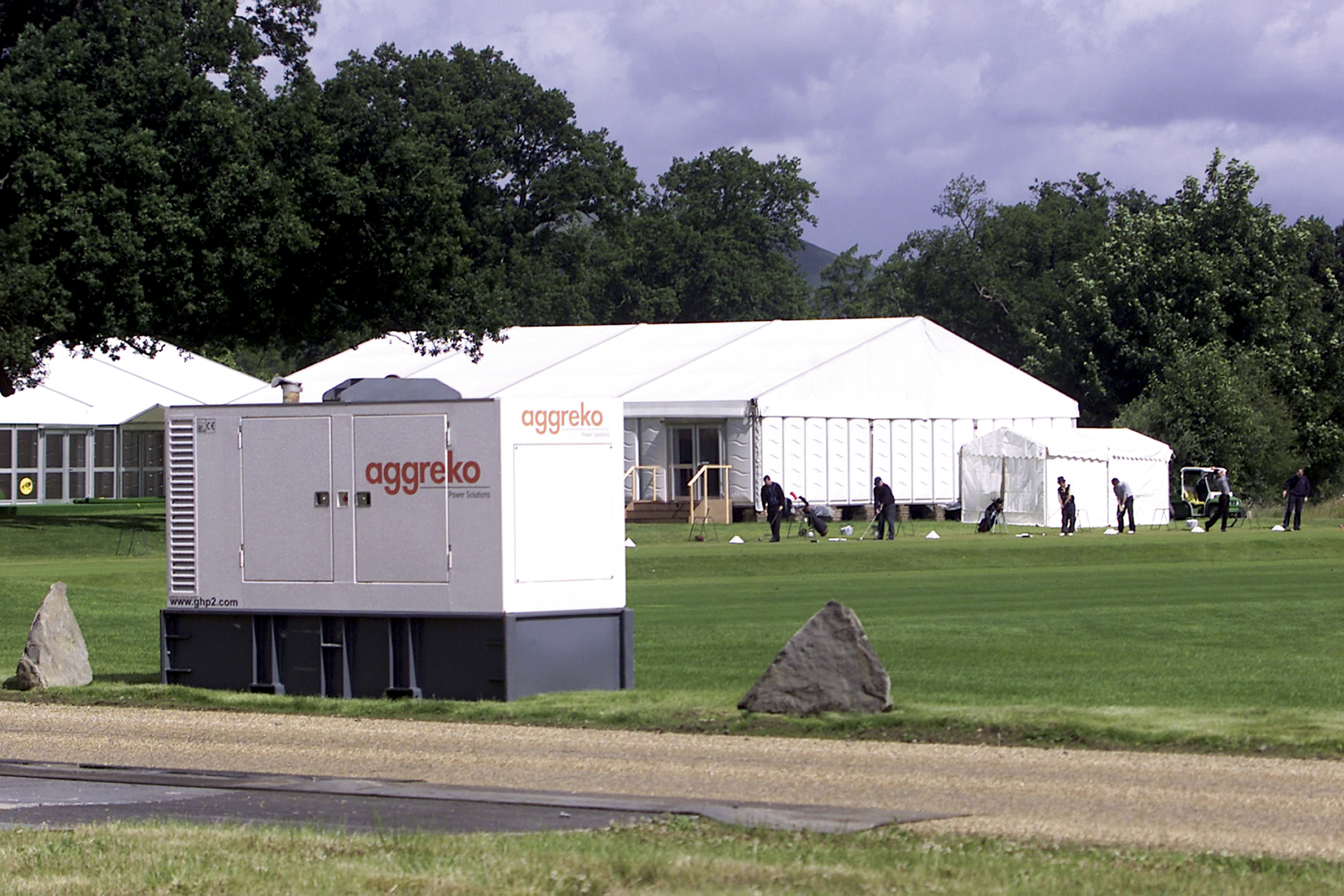 The Ryder Cup will be once again be powered by Glasgow-based Aggreko, with 80 generators on site at Le Golf National in Paris

Glasgow-based Aggreko, the world’s largest temporary power company, is to supply power to the Ryder Cup in France later this year.

A team of 38 workers will be on-site at Le Golf National in Paris for up to six months, spending 1,441 days on the installation, monitoring and decommissioning.

Aggreko will power all facilities across 6,700-plus meters of the 18-hole course, including catering, hospitality, fan screens and the grand stand. 35 heat pump chillers and almost 2,000 light fittings will also be provided throughout the site in both hospitality and behind the scenes for safety and security.

The company, whose HQ is in Bothwell Street, will also be providing 23MVA of temporary power via 154km of cable to a series of tournaments in the run-up to the Ryder Cup itself.

This marks the seventh time Aggreko has been appointed by the Ryder Cup and a contract has already been agreed for the 2022 event. It joins a series of major brands such as Nestle, Hewlett Packard Enterprises (HPE), JCDecaux, Accor Hotels, Moet Hennessy, Mouton Cadet as official 2018 Ryder Cup suppliers.

Richard Hills, European Ryder Cup Director, said: “We are delighted to be working with Aggreko once again to deliver a premium event in Paris this year.

“Having worked on a wide range of events from the Olympics to Glastonbury, Aggreko is globally renowned for contributing to the success of world-class experiences. We look forward to enhancing the overall spectator experience of The Ryder Cup together.”

Robert Wells, MD Events Services, Aggreko, added: “Powering the 2018 Ryder Cup is a real highlight of our work on the European Tour and illustrates our commitment to golfing events.

“Our involvement so far has already spanned six months, covering site design, set up and delivery. A lot of work goes into providing the necessary power for these events while keeping the courses immaculate, a challenge which we relish.”

The European Tour agreed a six-year partnership with Aggreko last year. The current contract includes a minimum of 12 tournaments per year between 2017 and 2023, where Aggreko will provide related design and project management services.

The USA will be defending the Ryder Cup when it takes place in Paris from September 25-30.