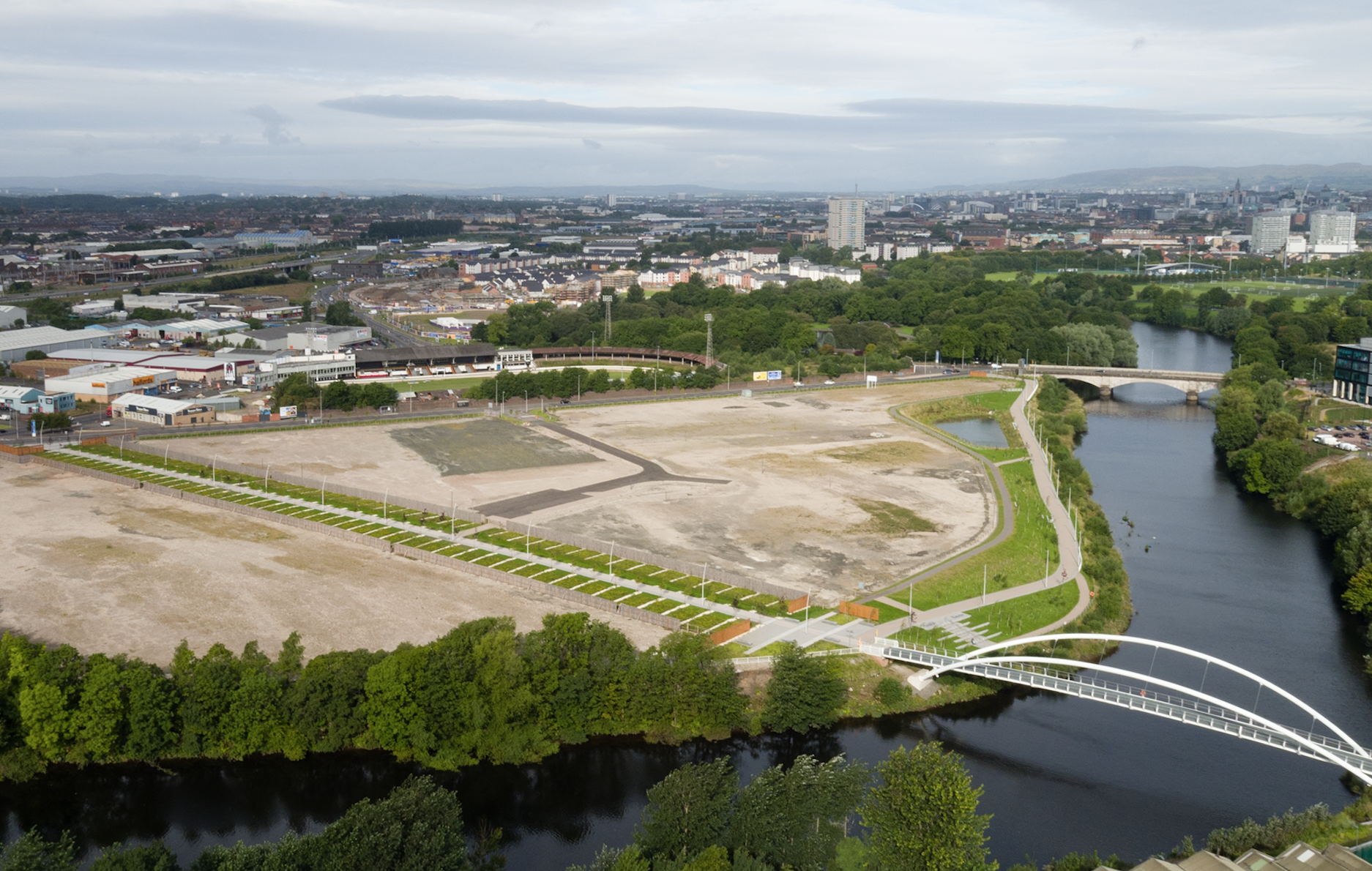 Bridge to the future: Clyde Gateway

A £5.5 million support package to help create jobs and attract private investment to one of the most deprived areas of Scotland has been announced by First Minister Nicola Sturgeon.

The Scottish Government funding is being awarded to the Clyde Gateway regeneration programme which covers the east end of Glasgow and Rutherglen.

The project has a £280m gross development value and is one of nine areas in Scotland designated by the UK government as a key focus for overseas investment.

Magenta at Clyde Gateway will be one of the UK’s most extensive office parks, extending to 27 acres on the banks of the River Clyde.

Over £1.5 billion has been invested in Clyde Gateway to date resulting in 50,000 square metres of award winning business space and more than 2,000 new homes.The first phase of a 3,250 square metres business incubator is on site .

The First Minister and her Cabinet will take part in a full day of events in the area to mark a decade of investment in the area, culminating in a public discussion at the Emirates Arena.

Ms Sturgeon said: “This funding underlines the Scottish Government’s long-term commitment to Clyde Gateway over the term of this Parliament. It will act as a catalyst for investment and deliver a physical, social and economic transformation of what has historically been one of the most deprived areas in Scotland.

“Clyde Gateway has worked tirelessly to tackle inequalities, while establishing and maintaining excellent relationships with the local community, playing a huge part in making it a fantastic location for people to live and businesses to locate.”

Lord Smith, chairman of Clyde Gateway said: “This announcement of long-term funding is very welcome. It ensures Clyde Gateway will continue to deliver and support the broad range of projects and activities which are helping to overcome complex and time-consuming challenges.

“I would like to thank the First Minister and her colleagues for ensuring that Scotland’s biggest and most ambitious regeneration programme remains very much on track.”

Clyde Gateway is a partnership between Glasgow City Council, South Lanarkshire Council and Scottish Enterprise, backed by funding and direct support from the Scottish Government.