Blow for south of Scotland 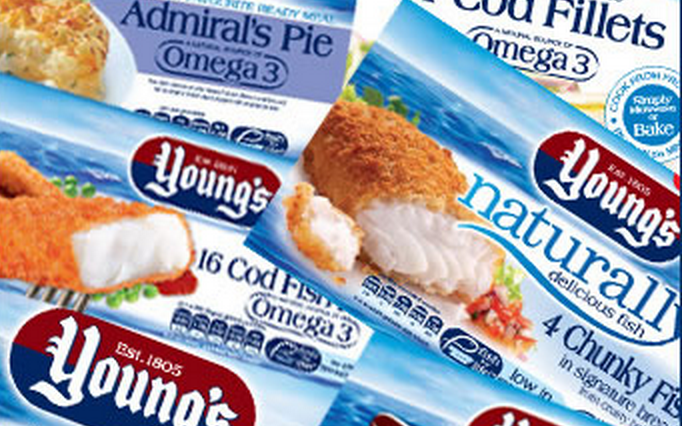 Young’s decision follows a review of the business

Young’s Seafood plans to close its site in the south of Scotland with the loss of 450 jobs, saying the operation is no longer financially sustainable.

Closing the deli and meals production factory at Annan follows a review of the company’s UK operations.

It will move natural salmon production undertaken at the Pinneys site to its headquarters in Grimsby.

Young’s – owned by investment houses Lion Capital, Bain Capital and HPS Investment Partners – made the announcement as it revealed new contracts to supply Marks & Spencer with chilled and frozen coated fish, natural salmon and white fish from 2018 to 2023.

It said the plan continues the company’s ‘One Young’s’ strategy in seeking to focus investments on “centres of excellence” to ensure the company is best positioned for future growth in the context of exceptionally challenging market conditions.

Young’s will begin a formal consultation with staff and their representatives at the Young’s Pinneys site to discuss and consider options.

The company said it would need to recruit 200 workers in Grimsby and up to 50 at its scampi factory in Annan to support growth.

It added that employees at Young’s Pinneys would be given preference on new recruitment.

Bill Showalter CEO of Young’s Seafood, said: “Today’s proposals to close our Young’s Pinneys site does not reflect on the committed and skilled teams at Young’s Pinneys – they are a credit to our company and if these proposals do go ahead we will work hard to maintain the employment of all colleagues throughout this transition.”

Colin Smyth, South Scotland MSP and Labour spokesman for the rural economy, described the news as “devastating” and called on the Scottish government to provide support.

“This is absolutely devastating news for the Pinneys workforce and their families and my thoughts are with them. There are whole families employed at Pinneys which has served the town as a major employer for decades and this closure will be an utter tragedy for so many people in our area.

“A closure of this scale in such a small community will send shockwaves right across the whole, already fragile, local economy. It is also a massive blow to the Scottish food and drinks industry to lose such a long standing processor in Scotland. It’s just a few years since £3 million was invested at the site and production from elsewhere was moved to Annan.

“Given the enormous impact of this closure on the area, the Scottish and UK Governments need to go beyond simply putting in place the usual PACE response. Annan has never fully recovered from the rundown of Chapelcross and now faces the double whammy of losing its only other big private employer.

“I have written to the First Minister urging the Scottish Government to make available significant urgent additional investment for the new South of Scotland Enterprise Partnership to focus on the Annan area to support growth in existing businesses and to attract new ones to the area in the hope we can at least partly mitigate this loss.”