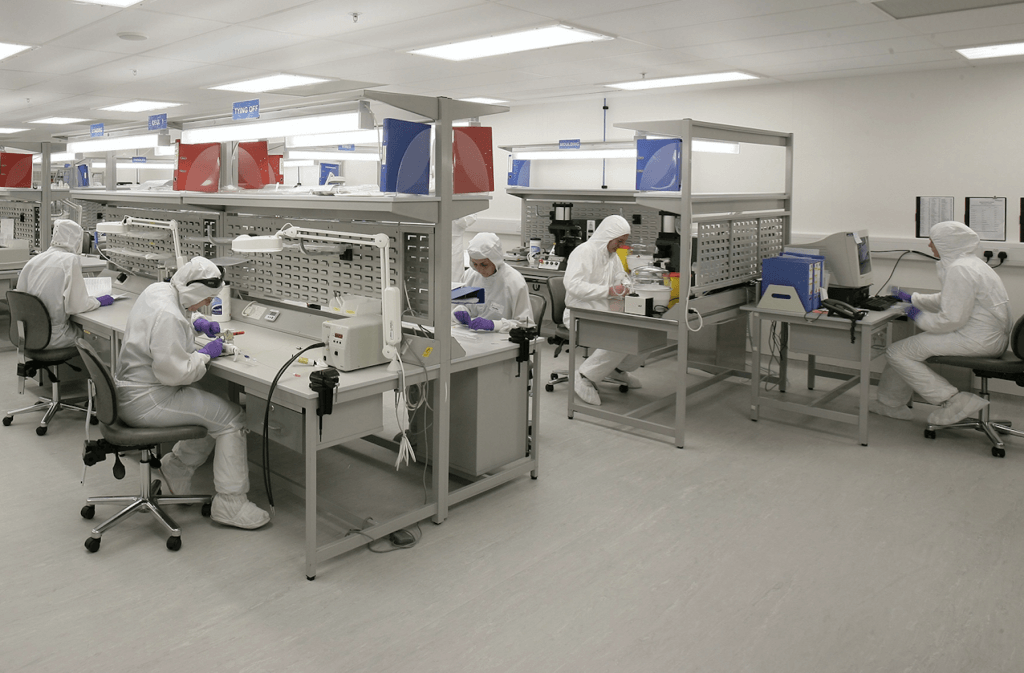 Merger will create a new research facility at Inchinnan

Vascutek and Bolton Medical, subsidiaries of Terumo Corporation of Japan, have combined into a business headquartered at Inchinnan, Renfrewshire.

Known as Terumo Aortic, the integrated company will have a combined revenue of almost $200m and 1,100 employees worldwide.

The new company’s primary research and manufacturing facilities will remain at Inchinnan and Sunrise, Florida.

The combined offering includes advanced technologies such as surgical grafts for abdominal, cardiothoracic and peripheral applications as well as hybrid and catheter-based stent graft systems for abdominal and thoracic aortic aneurysms.

These implants have already helped to save or improve the lives of over two million patients in over 100 countries worldwide.

Vascutek and Bolton Medical have been working to consolidate and streamline their complementary offerings for the past year. Significant focus has been placed on creating an integrated research and innovation strategy that will push the boundaries of the aortic and vascular implants market.

Paul Holbrook, president of Terumo Aortic, said: “This coming together of two organisations with highly advanced technologies will be transformative for physicians and the patients they serve.”