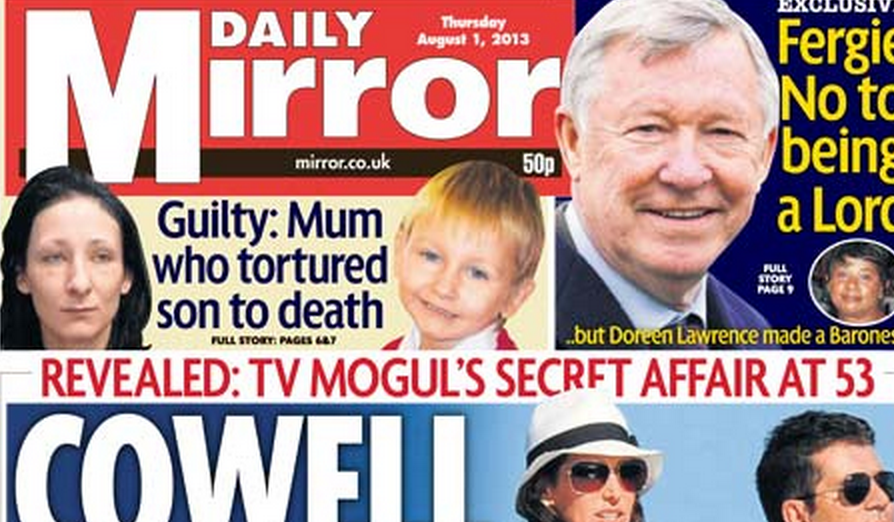 Taking another look: The CMA will investigate the Mirror deal

Competition watchdogs have launched an initial investigation into Trinity Mirror’s acquisition of the Daily Express and Daily Star.

The Competition and Markets Authority (CMA) will now assess whether this deal could significantly reduce competition within the UK media sector.

The deadline for the initial decision is 7 June.

Trinity Mirror owns the Daily Record and Sunday Mail, as well as a string of local newspaper titles across the UK.

The watchdog warned it was looking at the deal which completed on 1 March. It has blocked the two companies from doing anything more integrate their businesses until it has decided whether the deal damaged media competition.

This will put the merger on ice until a verdict is reached.

On 2 March, Trinity Mirror noted that the Competition and Markets Authority had been looking into the deal, saying it believed “there would be no reduction in media plurality as a result of the acquisition.”

The CMA It has informed the Department for Digital, Culture, Media and Sport, that there may be public interest considerations to be taken into account by the government.