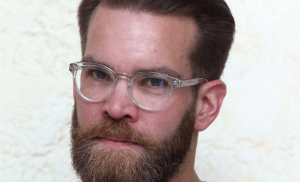 Political commentator David Torrance is leaving journalism to take up a new post at the House of Commons Library.

A columnist for The Herald and a television analyst, he will be taking a non-party political role as a Senior Library Clerk, dealing with enquiries from MPs and helping to produce research papers.

In a tweet, he said: “After 18 years as a journalist I’m having a career change; It has, of course, been a privilege, but also fun & fascinating.”

He began his career at the Edinburgh Evening News and has presented and produced political programmes for the BBC.

He has regularly appeared on the BBC’s political programmes. He has written a number of political biographies, including books on Alex Salmond and Nicola Sturgeon.