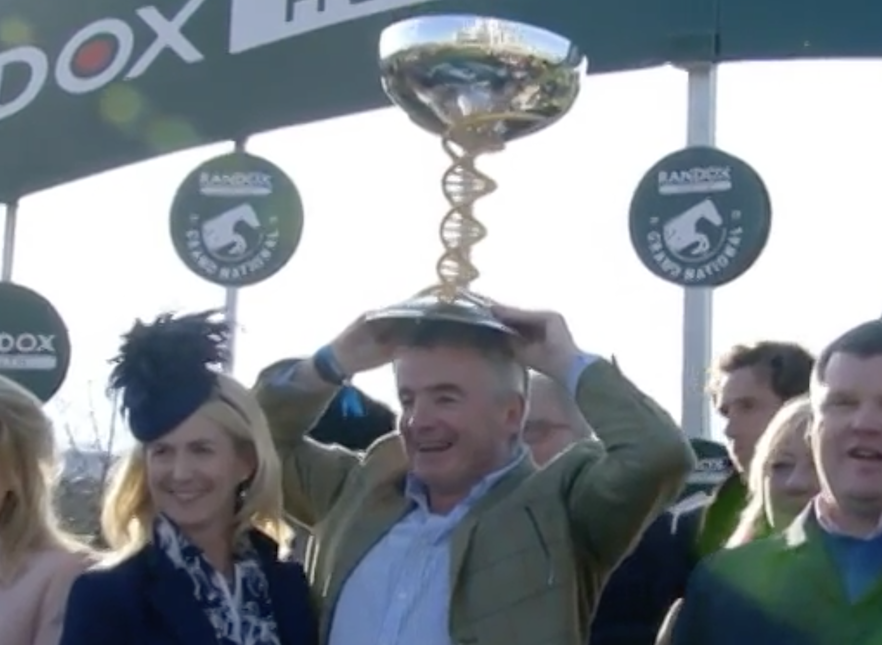 Michael O’Leary tries on the winning trophy for size

Tiger Roll, owned by Ryanair chief executive Michael O’Leary, held off a late rally from Pleasant Company to win the Grand National in a thrilling finish at Aintree.

Davy Russell’s mount was declared the winner in a photo finish after appearing to have the race won only yards from the line.

Afterwards he said: “I’ve won this race thousands of times in my head and I’ve never won it like I’ve done today.”

The first four horses were  trained in Ireland, with Bless The Wings third and Anibale Fly fourth.

Milansbar, ridden by Bryony Frost, one of three female jockeys in the race, was fifth.

It is the second Grand National victory for trainer Gordon Elliott after he trained Silver Birch to victory in 2007. 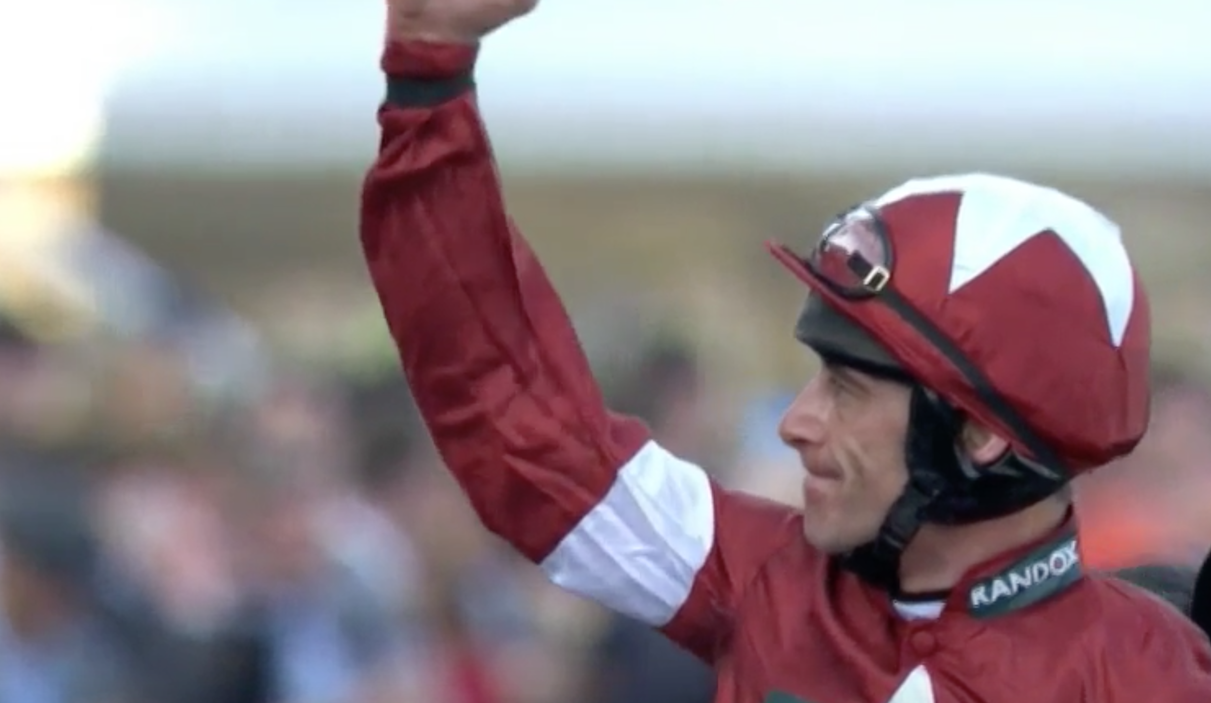 David Mullins, jockey on Pleasant Company, said: “We were probably a bit too keen and I quite fancied him to win. I thought I was beat before then but I had to charge Davy Russell down.

“I felt sick after a couple of seconds of crossing the line but that’s racing.”

Twelve of the 38 horses finished. Borders-trained Seeyouatmidnight finished 11th after being in contention in the closing stages.

Some bookmakers paid out on the first six.\ 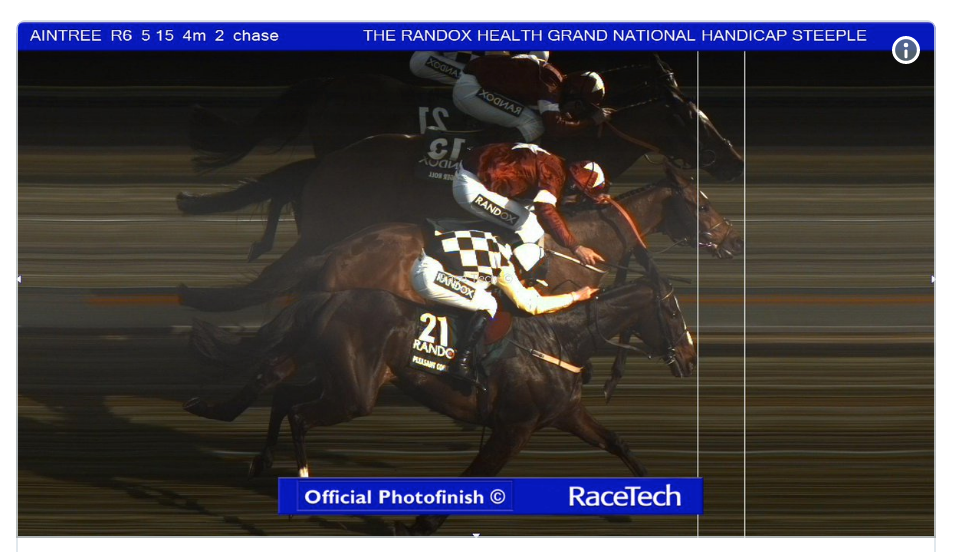 What happened to your horse?

Brought down: Blaklion, Saint Are.