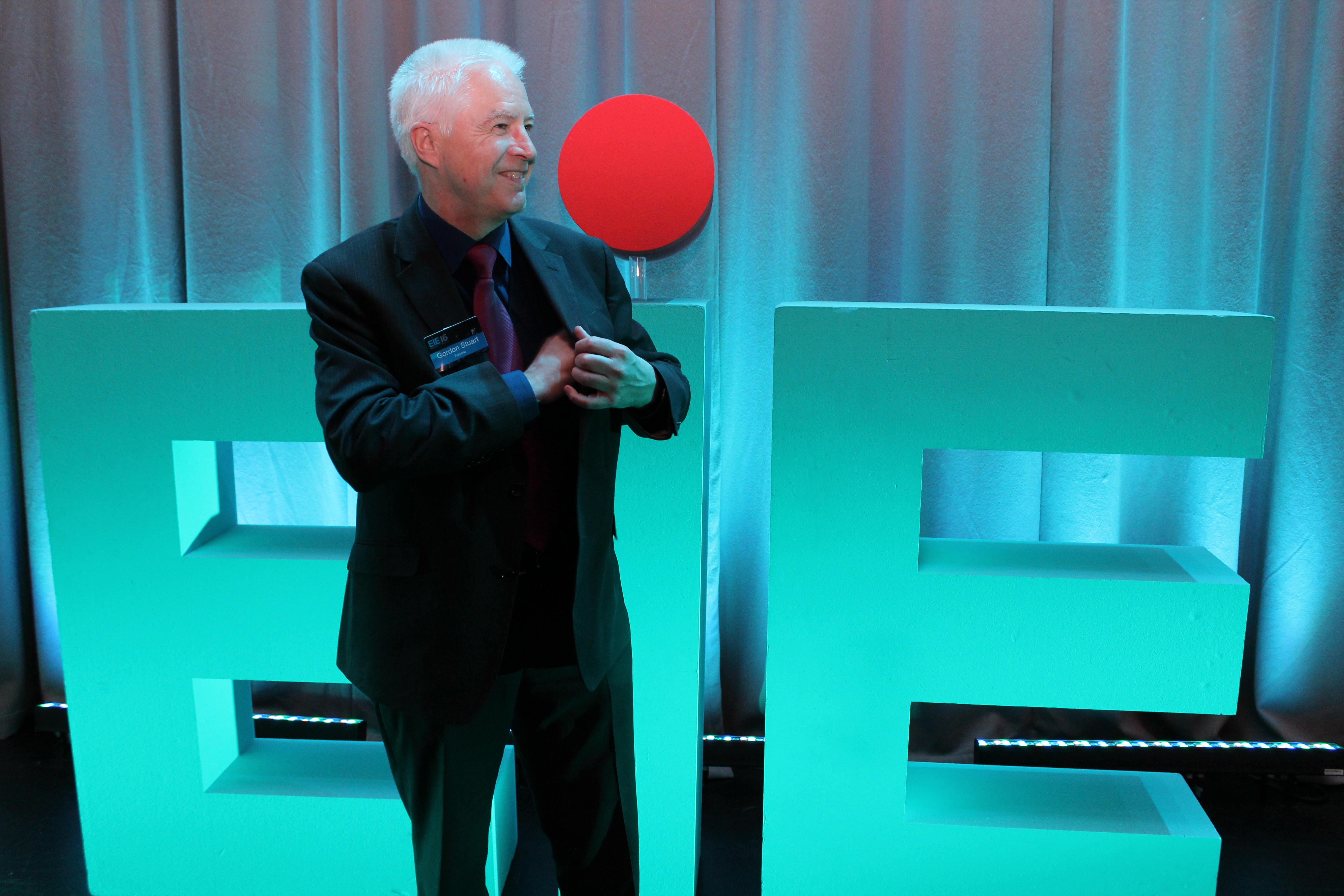 Technology companies startups in Scotland rose by 77% last year, as the country proved to one of the biggest drivers of new software and programming businesses.

There were 440 incorporated tech firms in Scotland in 2017, against 249 in the previous year with universities credited with being the engine for growth.

UK-wide,10,016 technology businesses were set up, with year-on-year rises recorded in every region.

The figures, produced by RSM, validate the Chancellor’s claim during the Spring Statement that a tech firm is set up in the UK every hour.

Commenting on the figures, Ross Stupart, partner at RSM in Edinburgh, said: “These figures show very clearly that despite the fears of a post-referendum slowdown, Scotland’s tech sector is growing at a healthy rate.”

He said there are a number of reasons for this explosion in tech companies, including a key rle played by Scottish universities in developing and nurturing talent.

Organisations such as EIE, Turing Festival and Entrepreneurial Scotland are also contributing significantly in creating a vibrant and supportive tech eco-system, he said.

Entrepreneurs are able to gain good access to finance, either through traditional sources of debt at relatively cheap rates, or from venture capitalists, angel networks and private equity funds.

“There is undoubtedly the political will to build momentum and generate further growth as part of the government’s overall industrial strategy,” said Mr Stupart.

“However, there are some clouds on the horizon. While many in the sector will be cheered by the news that EU nationals will continue to be able to come and work in the UK during the transition period, the longer term position is as yet unclear.

“As interest rates starts to rise, we may also see a shift away from venture capital and private equity as investors seek returns from safer investments. For now though, the funding environment is incredibly benign.”