They were in for a long night as the film is a two-and-a-half-hour blockbuster, though that has not deterred the more wide-eyed fans, some of whom also booked seats for today’s 10am showing.

The film has been partly shot in the city, prompting a lot of location-seekers to look out for familiar landmarks. It was shot around the Royal Mile, Cockburn Street and Waverley Station last summer.

Tourism and marketing officials are expecting to cash in on the back of the £400m movie whose makers, Marvel, are understood to have lined up a celebration on 4 May for the 400 crew members who worked on it for six weeks.

Co-director Joe Russo surprised fans when he attended a preview of the film at the city’s Cineworld in Fountain Park on 10 April.

Featuring an A-list cast including Robert Downey Jr, Chris Hemsworth, Benedict Cumberbatch and Scarlett Johansson, the film opened in Los Angeles at the weekend and initial reviews have been favourable.

One described it as a “wildly ambitious and entertaining ride..with multiple changes of locations and many overlapping plot lines.”

Children have been offered free travel on Lothian Buses this weekend if they dress up as their favourite superheroes and are accompanied by an adult. 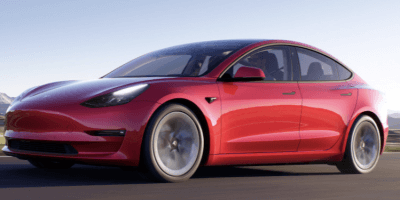