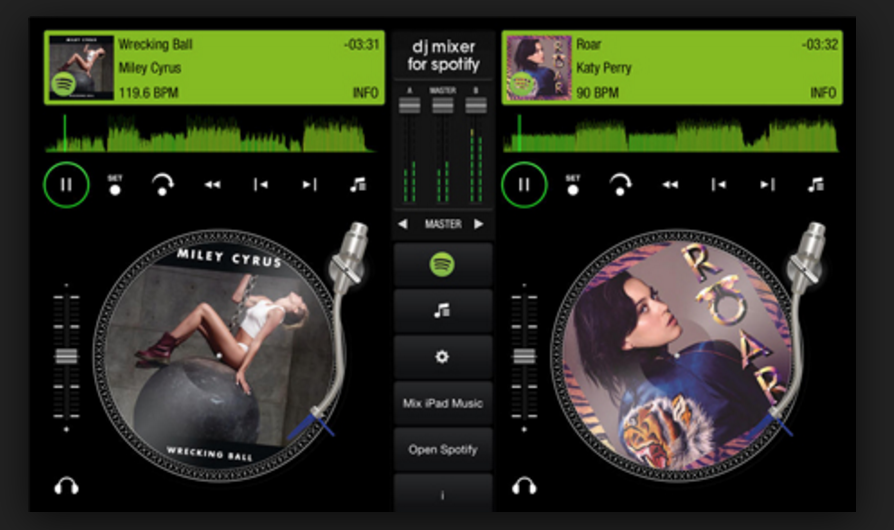 Spotify’s direct listing was the largest on record

Swedish music streaming group Spotify was valued at $26.5 billion on the first day of trading in its shares which opened at $165.90, 26% higher than the $132 guide price.

Mouhammed Choukeir, chief investment officer at Kleinwort Hambros, said challenges lie ahead for the loss-making company to prove its business model works now that it is in the public eye.

Spotify chose to sidestep usual IPO roadshow and sell its shares directly to the market, saving the company millions in banking fees, while putting a greater risk on the issue’s success by not guaranteeing buyers.

The direct listing by the nine-year-old company was the largest on record and Spotify now has a higher market value than Snapchat owner Snap.

Stockholm-based Spotify expects the number of listeners to rise from 157 million to 170m this year, with paying subscribers up from 72m to 90m.

It accounts for 40% of the global market for music sharing but is facing competition from the likes of Apple and Google.

Asian share markets continued to wobble on simmering China-U.S. trade tensions which overshadowed a bounce on Wall Street and left investors reluctant to take positions in anything.

The Trump administration announced 25% tariffs on $50 billion of annual imports from China, covering around 1,300 industrial technology, transport and medical products.

China’s commerce ministry retaliated by warned it was preparing countermeasures of equal intensity.

Japan’s Nikkei added 0.2% in thin volumes, while South Korea slipped 1.4% after Wall Street rallied as investors looked ahead to a big earnings season.

Amazon.com shares rebounded 1.5% amid rumours that the White House would not take action despite Mr Trump’s attacks on the online retailer’s tax record.